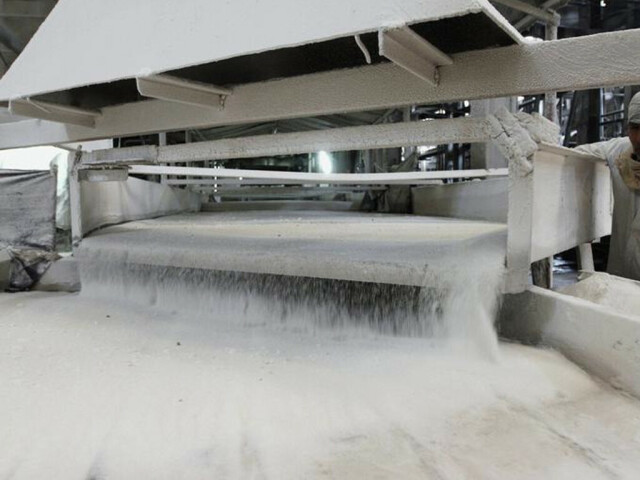 Dealers said the recent fund long liquidation has dried up and sugar looks set to consolidate around current levels provided the largely negative macro economic signals do not worsen.

In the background, Brazil’s decision not to reinstate federal taxes on gasoline continues to weigh, as it could encourage more use of cane to produce sugar rather than ethanol.

Dealers are also monitoring political unrest in Brazil after supporters of the country’s former president Jair Bolsonaro stormed the capital over the weekend.

Dealers noted, however, the market expects around 17,000 lots of futures will be bought on the Bloomberg commodity index this week.

“We expect this buying to bring coffee futures back to $1.75,” said a dealer.

Climate42 said there have been extreme temperature swings over the last month in top producer Ivory Coast. As a result, cocoa trees depleted their water reserves at a higher rate and fresh flowering was probably inhibited.