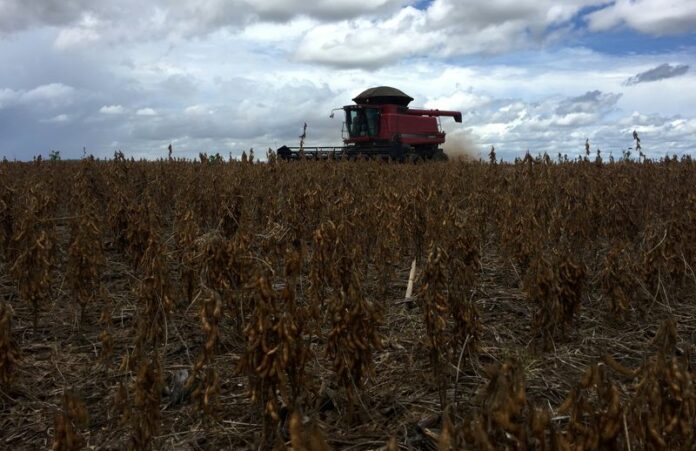 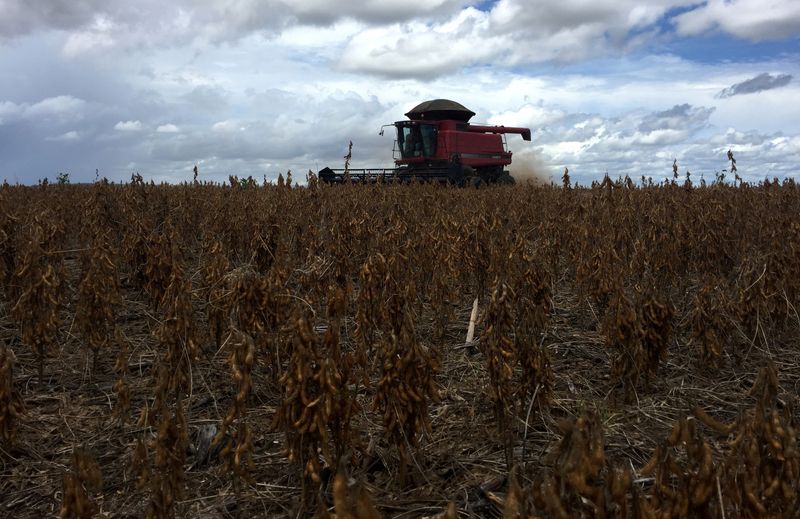 By Ana Mano and Roberto Samora

SAO PAULO (Reuters) -A Brazilian trade group representing global grain merchants on Thursday confirmed “atypical” sales of Brazilian soybeans to Argentina after rumors about unusual cargos being booked at this time of the year.

Anec, which represents firms like Cargill and Bunge (NYSE:BG), said that Brazilian supplies are needed after a spate of Argentine soy sales driven by the government’s “soy dollar” program in the final quarter of the year, which depleted local stocks.

Sergio Mendes, Anec general director, said in an interview the deals were driven by the expectation that a brutal drought will reduce Argentina’s domestic soy production in 2023. That, together with a possible renewal of Argentina’s government so-called soy dollar program, could mean that it will import “much larger” volumes from Brazil this year, he said.

The soy dollar program is policy is aimed at encouraging exports as many Argentines fear further weakening of the local currency amid sky-high inflation, leading some farmers to keep soybeans in storage versus selling at unfavorable terms.

Mendes said he confirmed the untimely bookings with members of the association, declining to provide details on who is organizing the ongoing trades.

Fernando Muraro, an analyst with AgRural, estimates Brazilian soy sales of 200,000 to 300,000 tonnes to Argentina for delivery in February and March.

Crushing margins in Argentina rose by $10 per tonne in the beginning of January, to $30, making soy imports from Brazil an attractive option during the peak of Argentina’s soy inter-harvest period, Muraro added.

Last year, the first Brazilian soy shipments to Argentina were recorded in April, for a batch of almost 49,000 tonnes, Brazil trade data show.

Through November, Argentina’s total imports from Brazil were 289,500 tonnes, according to the data.

Argentina, the world’s leading exporter of soyoil and soymeal, will start harvesting its new soybean crop in April. But farmers there will reap only an estimated 37 million tonnes, down from 49 million tonnes previously forecast, as the country faces its worst drought in 60 years.