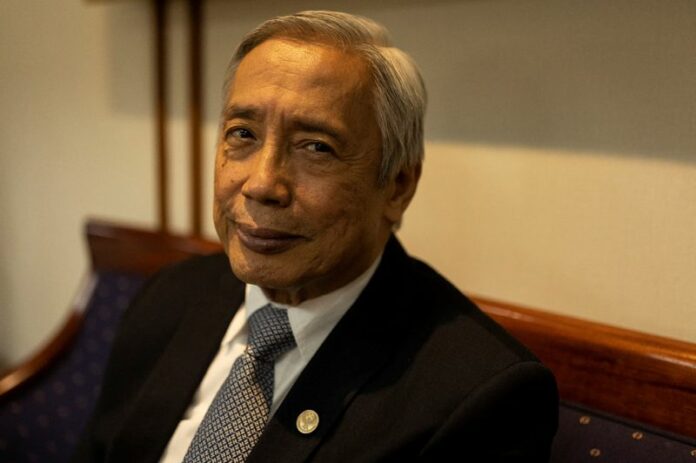 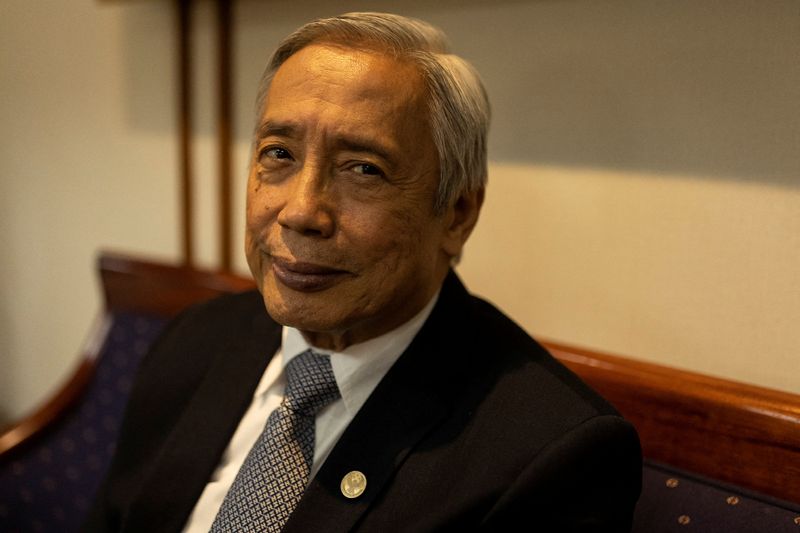 MANILA (Reuters) – The Philippines’ central bank governor said on Thursday he hoped benchmark interest rates could be cut in 2024, once inflation was under control, and flagged the prospect of lowering reserve requirements for banks in the first half of the this year.

While pent-up domestic demand will carry the economy this year, it will likely fade by 2024, Bangko Sentral ng Pilipinas (BSP) Governor Felipe Medalla said in a speech at a Rotary Club event.

“By 2024, when pent-up demand is gone, then monetary policy hopefully at that time will be much looser than what we have now,” he said.

Central banks around the world, led by the U.S. Federal Reserve, have since last year raced to contain elevated inflation through large increases in benchmark rates, dampening economic growth and fuelling fears of recession.

Another easing measure could involve banks’ reserve requirement ratio, with a high probability of it being cut in the first half, Medalla told reporters.

“Cutting the RRR is very important to us”, he said.

Monetary authorities last cut the RRR, or the percentage of deposits and deposit substitutes banks must keep with the BSP, by 200 basis points to 12% in March 2020.

The BSP stands ready to take further monetary policy actions to bring inflation back to within a target-consistent path, Medalla said.

The consumer price index [PHCPI=ECI] rose 8.1% to a 14-year high in December from a year earlier, mainly driven by food and energy costs. The figure brought the average full-year inflation rate to 5.8%, also a 14-year high and above the official 2%-4% target band.

“If the U.S. is increasing policy rates, we need not match it but if it’s 50 (basis points), it’s hard not to respond, at least partially,” Medalla said.