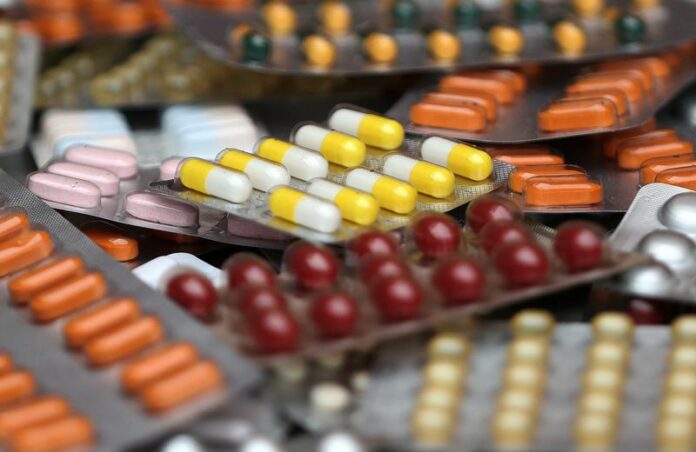 U.S. to announce list of drugs for pricing negotiations Sept. 1 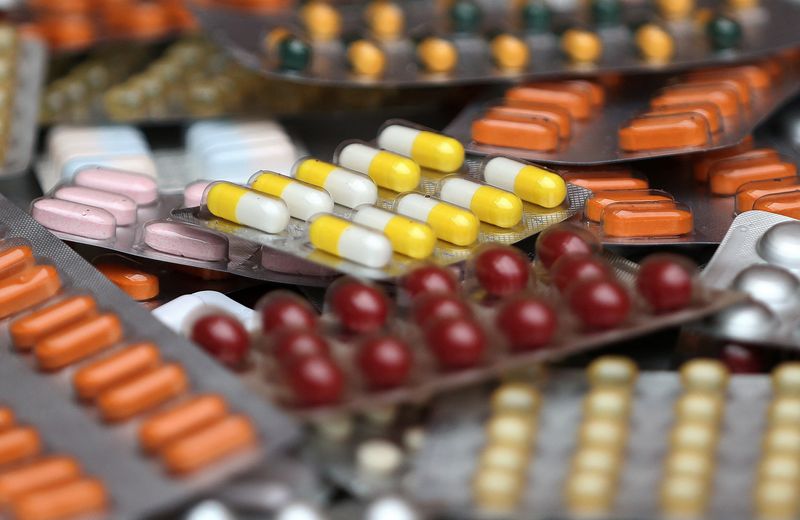 WASHINGTON (Reuters) – The U.S. government will announce a list of 10 prescription drugs for which it plans to negotiate the prices for Medicare recipients on Sept. 1, and the prices a year later, a top Biden administration official said on Wednesday.

President Joe Biden in August signed into law the Inflation Reduction Act, which among its provisions for the first time allows the federal Medicare health plan for people age 65 and older and the disabled to negotiate prices on some of the most expensive drugs.

The U.S. Department of Health and Human Services (HHS) and the Centers of Medicare & Medicaid Services (CMS) – which oversees Medicare and the negotiation process – announced the specific timeline for the first year of negotiations on Wednesday.

It had previously said it would release the names of the 10 Part D high-spend brand name medicines that would be included in pricing negotiations in the fall of 2023.

In September of 2024, CMS expects to publish the negotiated “maximum fair price” that would become effective in 2026, CMS Administrator Chiquita Brooks-LaSure said on a call with reporters.