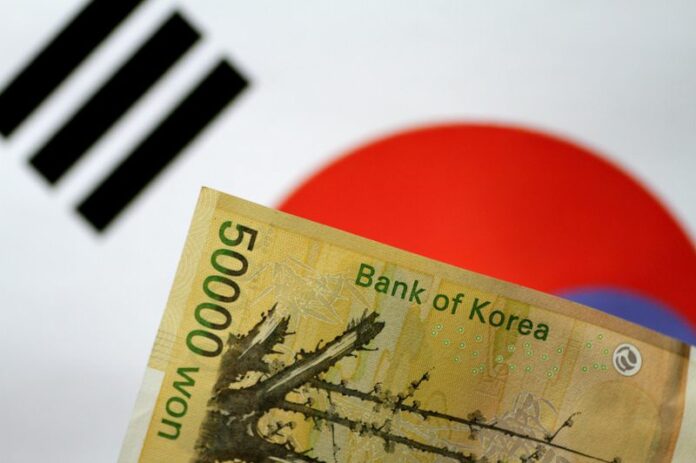 Bank of Korea raises interest rates, hints they will now be steady 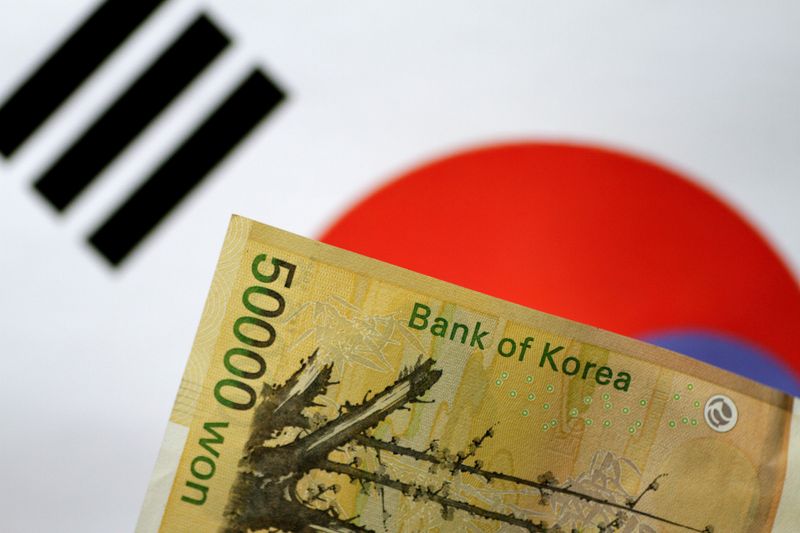 By Choonsik Yoo and Jihoon Lee

The benchmark 10-year treasury bond yield dived as much as 14.3 basis points to 3.270%, its lowest since late August and far below the Bank of Korea’s policy rate, which was raised to 3.50% on Friday.

The central bank said in a statement that economic growth this year would fall short of forecasts issued in November while inflation would slow in line with its expectation of two months ago. It abandoned a formerly regular reference to the need for more interest rate rises.

“The Board will judge whether the Base Rate needs to rise further while thoroughly assessing the economic downside risks and financial stability risks, the effects of the Base Rate raises, the pace of inflation slowdown, and monetary policy changes in major countries,” it said in the statement.

Economists in a Reuters poll had predicted Friday’s rate increase would mark the end of the rate-hike cycle, which the Bank of Korea began in August 2021.

“There were more dissenters than expected and the governor’s comments were dovish in general,” said Ahn Jae-kyun, fixed-income analyst at Shinhan Securities.

Bank of Korea Governor Rhee Chang-yong told a news conference that two of the six board members had voted to hold interest rates steady. Rhee does not vote when a majority is formed among the other six.

Gross domestic product was probably lower in the fourth quarter of 2022 than in the previous quarter, Rhee said. That would be the first fall since mid-2020. Data for October-December has not been issued yet.

He said it was premature to say whether the economy would suffer two consecutive quarters of contraction but he hoped growth would be better in the current quarter.

Friday’s decision marked the 10th rise in the current tightening cycle and brought the total amount of increase to 300 basis points.