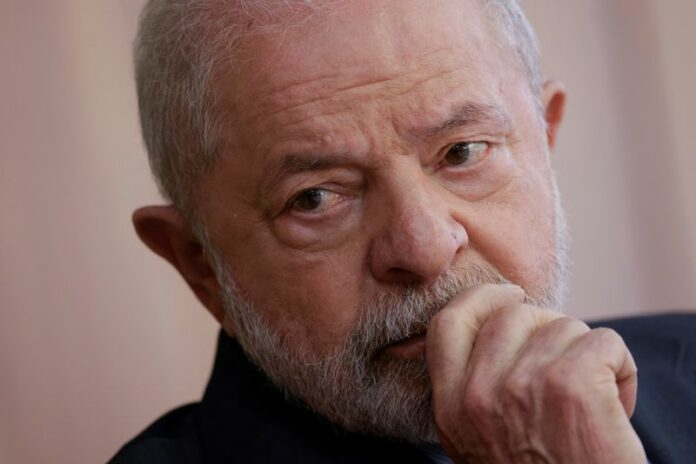 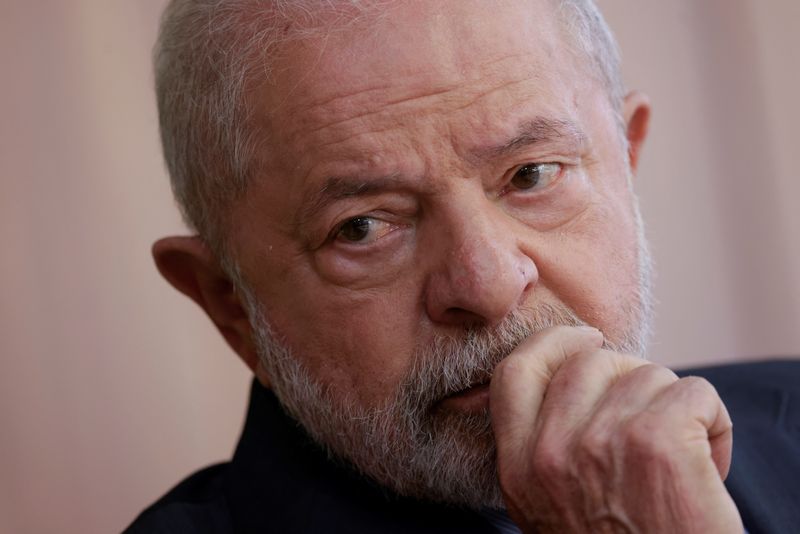 BRASILIA (Reuters) – Brazil’s leftist President Luiz Inacio Lula da Silva said on Thursday that he plans to have policies ready within 100 days so the country “runs at normal speed” again and told financial markets they should not worry about his Workers Party government.

Addressing Sunday’s storming of government building in Brasilia by supporters of former President Jair Bolsonaro, Lula told reporters that “what happened was a huge warning, we won the election but fanatic Bolsonaro supporters are very dangerous.”

“Going forward we will be tougher and even more cautious,” he said. “We must find out who is funding these acts, that is what puts democracy at risk.

Despite the events, Lula said Defense Minister Jose Mucio will remain in office, saying “I trust him.”

“If I had to fire a minister every time they made a mistake, the turnaround would be enormous,” Lula said.

The 77-year-old President also said that markets should not worry about his Workers Party government.

“I always oversaw primary surpluses”, said Lula, who was also President of Brazil between 2003 and 2010.