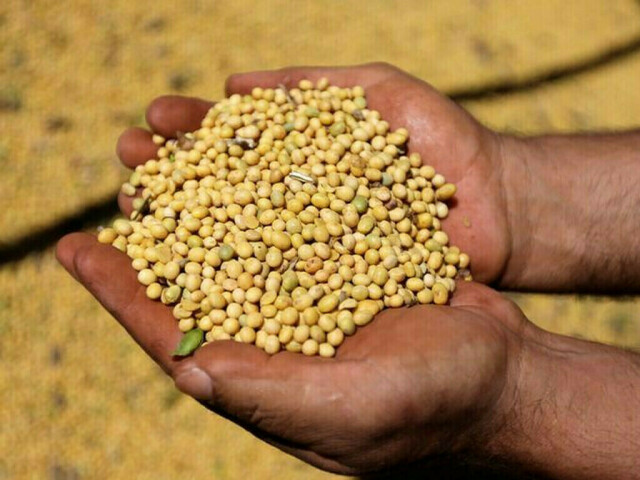 China’s soybean imports jumped 19% in December compared with a year ago, customs data showed on Friday, as buyers stocked up on beans to ease tight supplies in the world’s top oilseed importer.

China imported 10.56 million tonnes of soybeans in December, the highest for a month since June 2021, after several months of lower-than-expected arrivals that had pushed domestic soymeal prices to record levels.

China buys soybeans to crush into soymeal for animal feed and oil for cooking. Overall imports for 2022, however, fell 5.6% from 2021 to 91.08 million tonnes, marking the second full-year decline, data from the General Administration of Customs showed.

Last year was a turbulent year for the trade with surging global prices and logistics issues curbing China’s imports.

But it’s been a difficult year due to the volatility in hog prices,“ said Darin Friedrichs, co-founder of Shanghai-based Sitonia Consulting. The year began with very low hog prices, which then rallied before dropping by half in just three months, he added.

“It’s very difficult to estimate soymeal demand with that level of volatility, and that has meant importers were hesitant about making large purchases until the supply and demand situation got relatively tight,” said Friedrichs.

Historically, low soymeal stocks would be expected to support stronger soybean demand in 2023, traders and analysts said, with China’s reopening after three years of a strict zero-COVID policy seen boosting demand for meat.

But China may not see much more growth in soybean imports after that.

Slower livestock production growth, improved farming practices and wide adoption of low soymeal levels in feed formulas could reduce imports to 87 million tonnes by 2025, said Rabobank in a report this week, and 84 million tonnes in 2030.