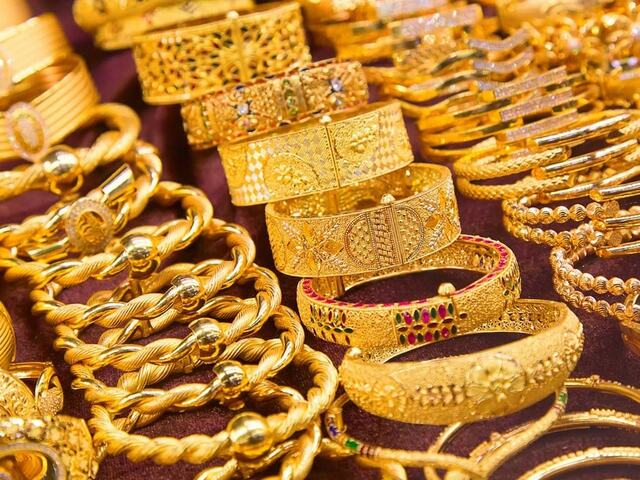 NEW YORK: Gold prices pared gains after earlier jumping more than 1% to above the key $1,900 per ounce pivot on Thursday after data showing signs of cooling inflation in the United States boosted bets for slower rate-hikes from the Federal Reserve ahead.

“Given that there was no big surprise over and above what the market expected at the (inflation) numbers today, it’s reasonable to say that the response wasn’t more robust, but more in line with where people have positioned prior to the data,” said Bart Melek, head of commodity markets strategy at TD Securities.

Money market participants see a 89.6% chance the Fed will raise the benchmark rate by 25 basis points in February.

Following the CPI report, the dollar dropped 0.4% to its lowest since early June, making gold more attractive for other currency holders.

“The expectations clearly look like at this point, we’re going to see two more 25 basis point rate hikes at the next two Fed meetings,” said David Meger, director of metals trading at High Ridge Futures, adding the underlying environment for gold was strong.