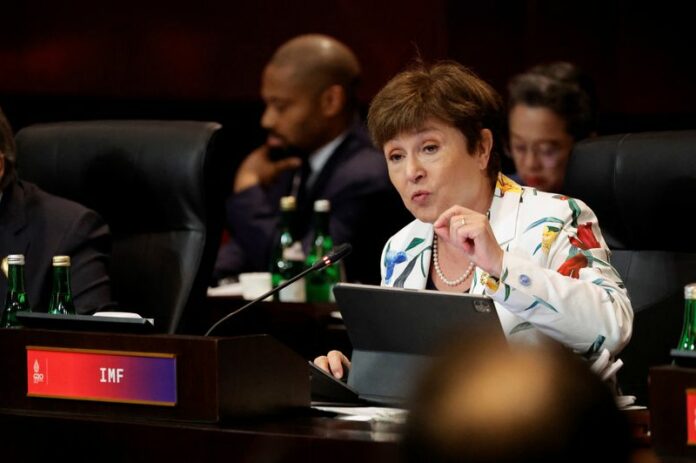 IMF’s Georgieva says U.S. may be able to avoid recession in 2023 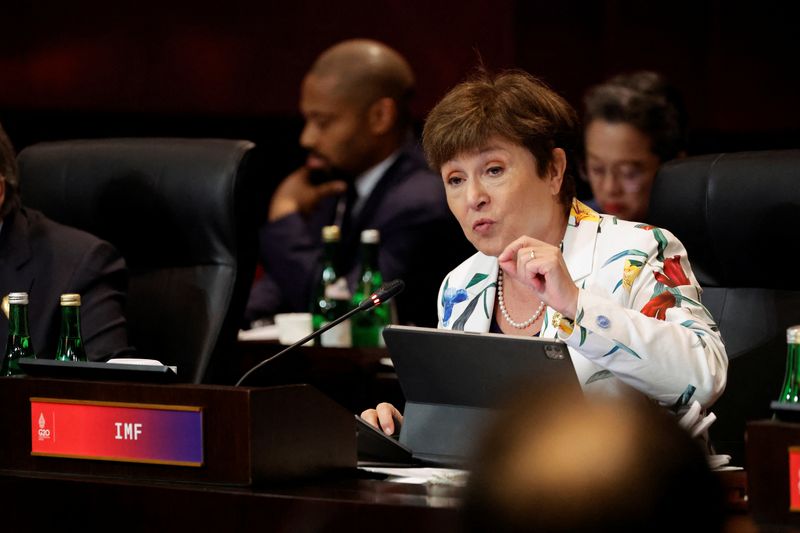 WASHINGTON (Reuters) – International Monetary Fund Managing Director Kristalina Georgieva said on Thursday that there is mounting evidence that the United States can avoid recession this year and achieve a “soft landing” for its economy.

Georgieva told reporters that U.S. labor markets remain resilient and consumer demand remains strong despite increases in interest rates to fight inflation. She said there has been a healthy shift away from excess goods purchases, which had pressured prices, back toward services demand, and there were more diversified sources of growth in the economy.

“It gives some argumentation of an expectation that the U.S. would avoid falling into recession,” Georgieva said during her first news briefing of 2023. “And actually, I would say even if it is in technical terms in recession, that will be a very mild recession.”

She noted that determinations of recessions are normally the subject of intense debate but she said she was leaning toward a soft-landing scenario for the United States.