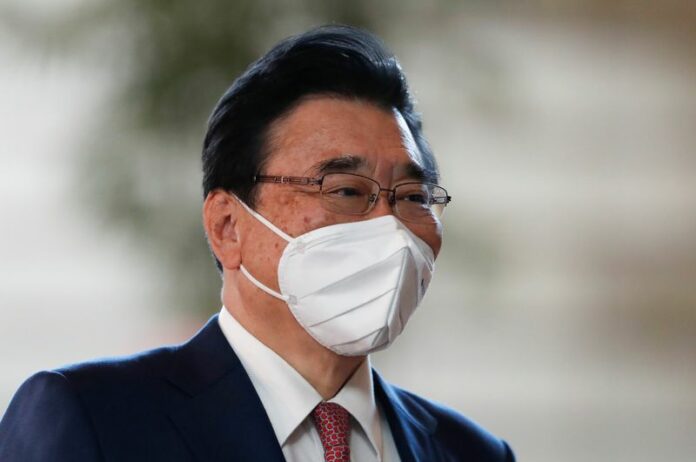 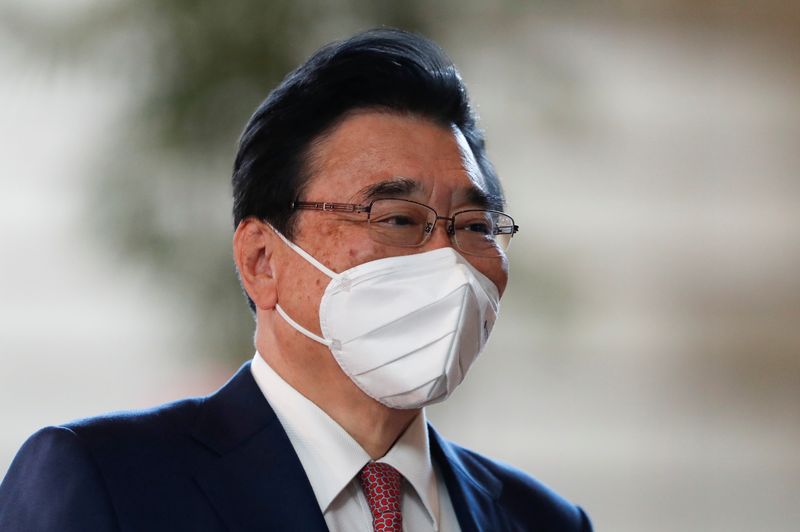 By Kantaro Komiya and Tetsushi Kajimoto

But the sessions will not draft new policy objectives to replace the 2013 “accord” between the government and the Bank of Japan (BOJ), Goto said, amid growing market speculation of an abrupt macro policy shift.

The special meetings of the Council on Economic and Fiscal Policy (CEFP) will invite University of Tokyo Professor Tsutomu Watanabe, a former BOJ official known for his analysis of Japan’s price trends and monetary policy responses, among other economists.

The government later said the first round of the sessions will be held on Monday afternoon, a day before the BOJ kicks off its first two-day rate-review of 2023.

Goto said that the sessions were not meant to discuss the BOJ’s exit strategy from monetary easing or craft a new “accord” between the BOJ and the government.

The government has internally considered revising the accord, formally known as the “joint statement”, which has mandated Japanese policymakers to fight deflation for the past decade, sources have told Reuters.

However, the newly-appointed experts, who will join regular CEFP attendees such as BOJ Governor Haruhiko Kuroda, cabinet ministers and four private-sector members, “will discuss a policy mix between fiscal and monetary policies,” Goto told a news conference.

Financial markets have bet that a weak yen, rising consumer prices and more political pressure from the government will force the central bank to finally drop its ultra-loose policy at or after the end of Kuroda’s 10-year tenure this spring.

The BOJ jolted markets last month by widening its 10-year yield cap range to allow rates to rise, a move some investors saw as a prelude to a future rate hike.

The yield on Japan’s benchmark 10-year government bonds breached the BOJ’s new 0.5% ceiling on Friday as traders were driven by a speculation that its yield cap policy could be revised, or even abandoned, as early as next week.

Prime Minister Fumio Kishida last month announced the plan to convene the special CEFP sessions to stimulate discussion into how to achieve a “virtuous cycle” of growth and distribution, before the government compiles its annual mid-year policy blueprint in the summer.

Launching the new expert sessions should help the world’s third-largest economy tackle unprecedented difficulty in the face of a global economic slowdown and Russia’s invasion of Ukraine, Goto said.

Goto also said he will attend the World Economic Forum’s annual meeting in Davos on Jan. 17-19 to explain Japan’s economic and fiscal policies as a panelist.