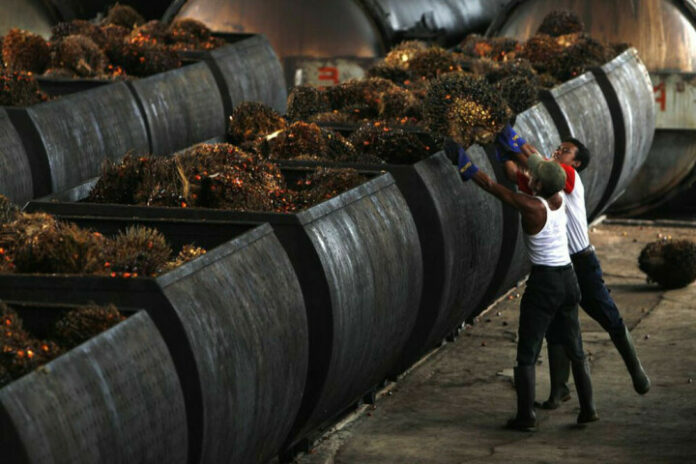 KUALA LUMPUR: Palm oil futures in Malaysia fell on Friday to their lowest levels in three weeks and were set for a second consecutive weekly loss, dented by a stronger ringgit, tepid demand and the government’s suggestion to ban exports to the European Union.

The benchmark palm oil contract for March delivery on the Bursa Malaysia Derivatives Exchange slid 55 ringgit, or 1.41%, to 3,856 ringgit ($889.50) a tonne in early trade.

There are concerns about demand for Malaysian palm oil from biggest buyers India and China after early-January exports plunged by about half, as buying is slow because the destination markets are stocked up on the edible oil, traders said.

Malaysia said on Thursday it could stop exporting palm oil to the EU in response to a new law aimed at protecting forests by strictly regulating sale of the product.

The idea mooted by Malaysia is a bearish signal when traditional export destinations are already reducing demand due to price parity and stiff competition from Indonesia, said Paramalingam Supramaniam, director at Selangor-based brokerage Pelindung Bestari.

Palm oil production in the world’s largest producers, Indonesia and Malaysia, will remain squeezed this year amid anticipation of rising demand from key market China, industry officials said in a seminar on Thursday.

The ringgit, palm’s currency of trade, rose 0.5% against the dollar, making the commodity more expensive for buyers holding other currency.

Soyoil prices on the Chicago Board of Trade slipped 0.5%. 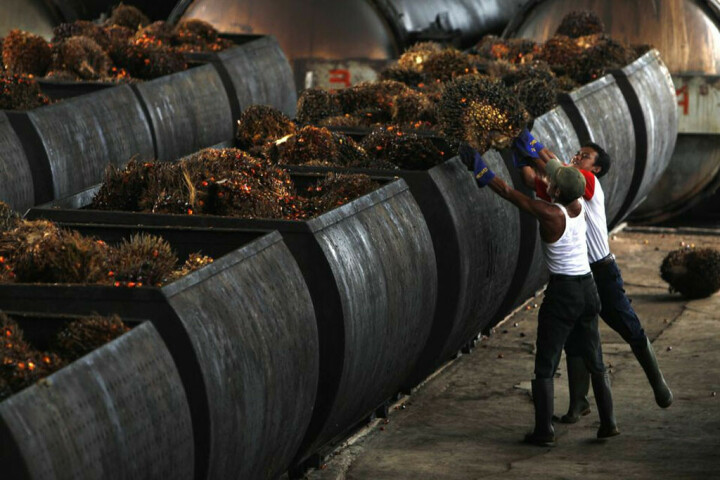