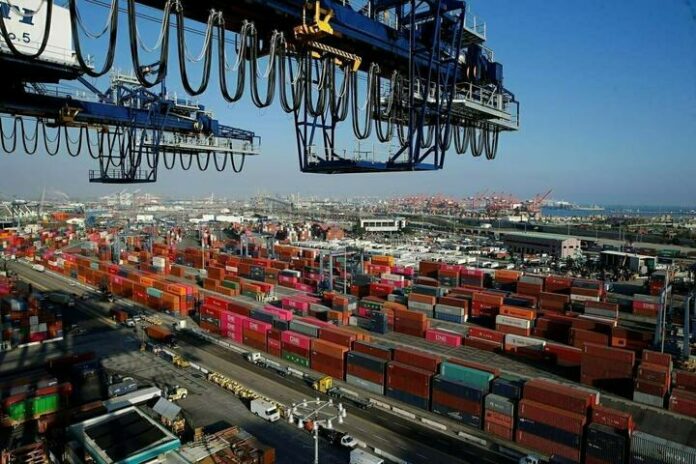 KARACHI: The city’s grain traders on Thursday staged a protest rally against the lingering delays in clearance of pulses containers, which stuck at the seaports after the federal government placed restrictions on the LCs because of a dollar dearth.

Dozens of tradesmen in the protest rally, which was organized by Karachi Wholesale Grocers Association (KWGA), marched from New Challi to the State Bank of Pakistan.

They were chanting “importers be given dollars” and “stop economic killing of businessmen” with banners in hands, which read: “provide pulses importers with dollars”.

Addressing the rally participants, he asked the SBP to explain the term essential goods in its policy. He also warned that the country might see a pulses crisis if the commodity containers were not cleared at the harbours.

He estimated that about Rs1.5 billion of commodities containers were at stake at ports, which he demanded, should be cleared without further delays. He said traders would stop pulses import after the clearance of their detained consignments.

In addition, timber traders observed a shutter-down strike against the non-cleared containers of woods. The wood merchants also staged a protest demonstration outside the SBP, demanding for a release of their consignments and issuance of LCs.

“Some 700 containers of wood are stuck at the port for over the past 45 days,” All Pakistan Timber Traders Association (APTA) Sharjeel Gopalani said, adding that about 2,000 containers were en route to Pakistan. 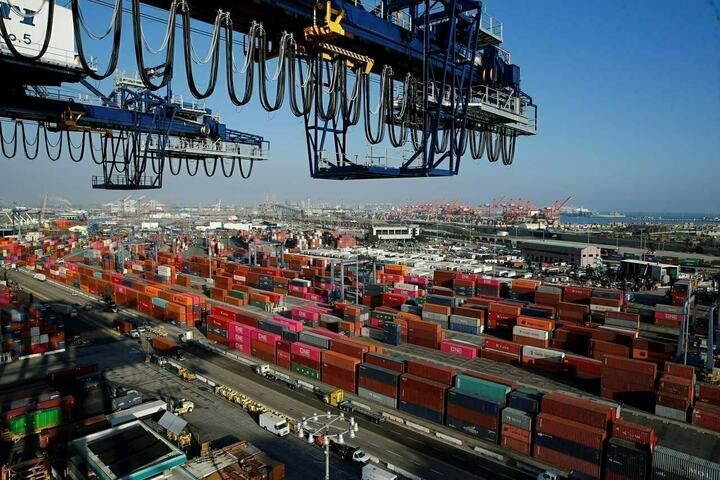