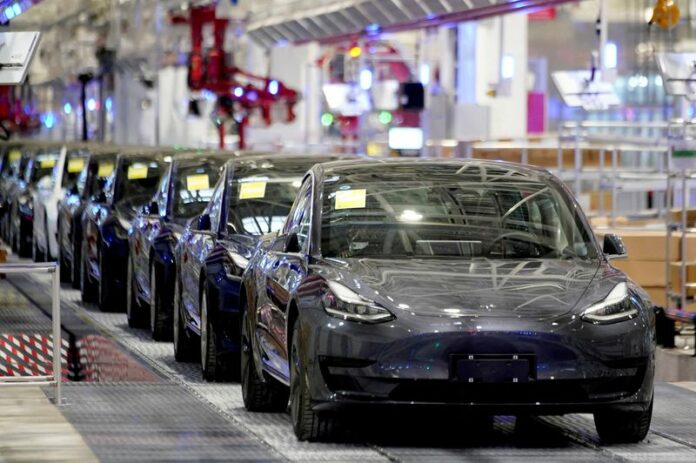 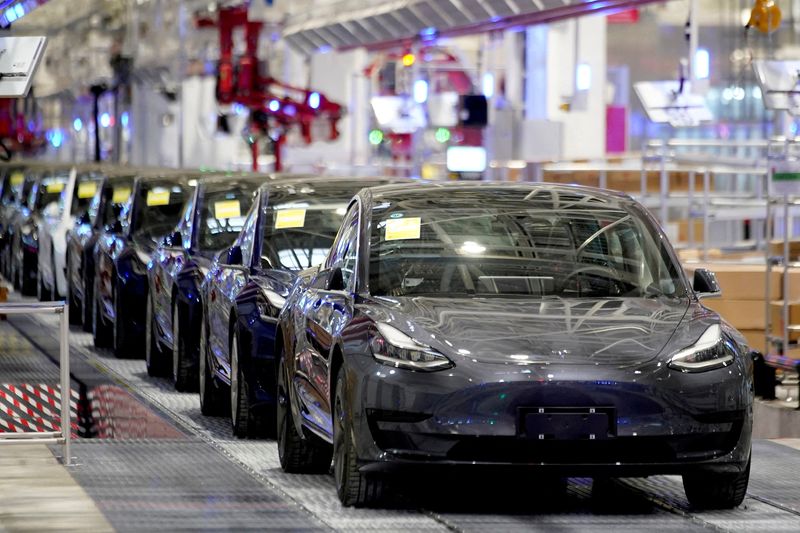 Tesla had planned to start work on expanding the plant as part of a strategy to more than double its production capacity in China to meet growing demand for its cars in the country and export markets, Reuters reported in February.

That would have helped Tesla produce up to 2 million cars per year at the Shanghai plant.

But the reported delay in the expansion could stall the U.S. carmaker’s plans. Tesla’s shares fell 3% to $119 in morning trading.

Tesla China did not immediately respond to a Reuters request for comment.

Last week, the company also cut prices in China by 6% to 13.5% for the second time in less than three months, fuelling forecasts of a bigger price war amid weaker demand in the world’s largest auto market.

Concerns that Chief executive Elon Musk is diverting his focus and resources to social media platform Twitter ahead of Tesla have been a drag on the electric-vehicle maker’s stock. It had lost more than 60% in value last year.