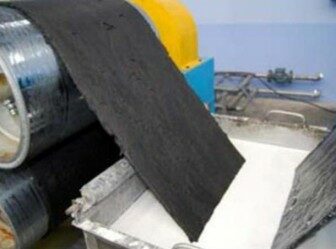 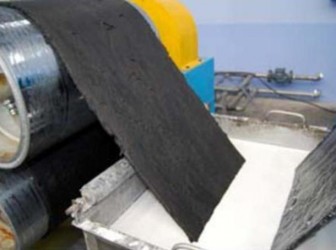 According to Singapore on November 27, the spot rubber prices in Asia were mixed Tuesday, due to the TOCOM market trading range.

Grade rubber in Thailand this week material firmed due to rainfall in the southern part of the country led to tight supply of raw materials and material expenditure of 250 billion baht in the domestic price intervention plan next week.