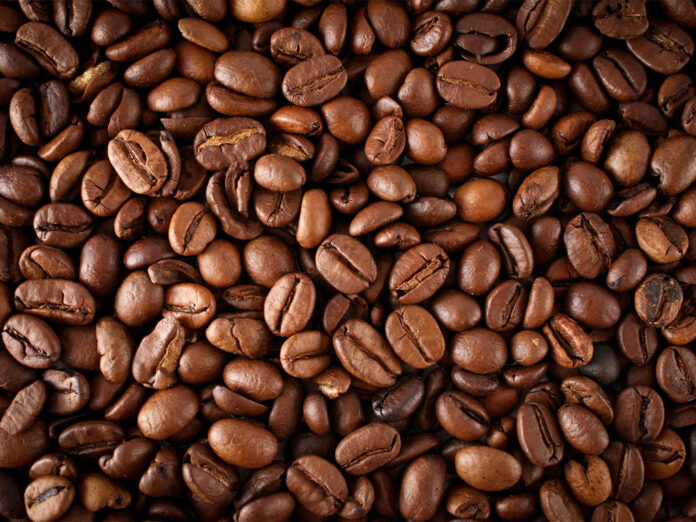 HANOI: Vietnam’s coffee exports are expected to have fallen an estimated 22 percent in the first 10 months of this year from a year earlier, while rice shipments are set to have risen 21.6 percent, the General Statistics Office said in a report on Sunday.

Coffee exports from Vietnam will drop an estimated 22 percent in January-October from the same time last year to 1.18 million tonnes (19.7 million 60-kg bags).

Exports revenue was estimated to edge down 1.8 percent annually to $2.7 billion, the report said.

October shipments of beans in Vietnam, the world’s largest robusta producer, are estimated at 80,000 tonnes, same as September, the report said.

Ten-month rice exports from the world’s third-largest shipper of the grain were forecast to rise 21.6 percent to 5 million tonnes. Revenue from the January-October rice exports was seen rising 20.3 percent year-on-year to $2.2 billion.

Vietnam would ship an estimated 400,000 tonnes of rice in October, compared to 516,000 tonnes in September, the report said.

Oil product imports increased 11 percent to an estimated 10.6 million tonnes, while the value of imports jumped 40.9 percent to $5.6 billion.