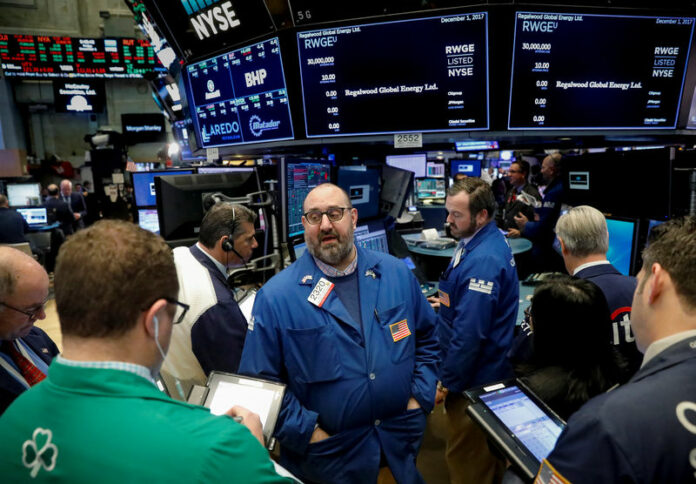 Futures flat ahead of Fed’s decision on interest rate hike 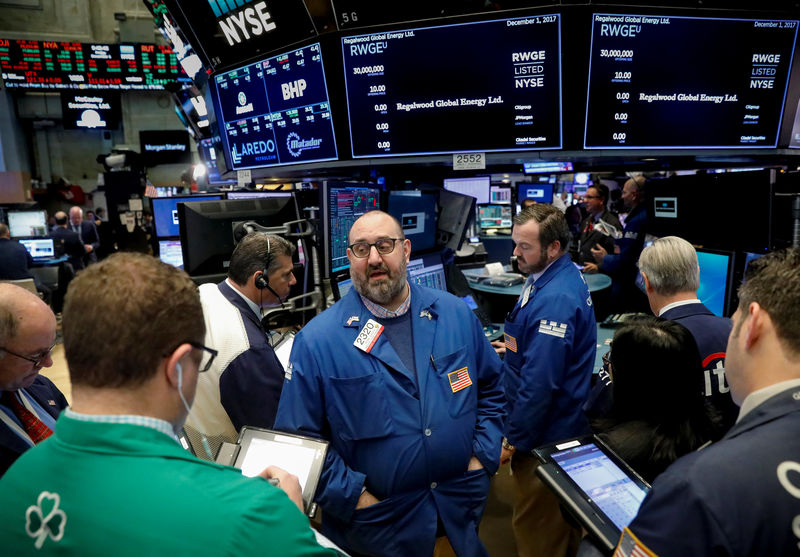 (Reuters) – U.S. stocks futures pointed to a flat open for Wall Street on Wednesday as investors awaited the Federal Reserve’s announcement on benchmark interest rate and assessed the Democratic win in the Alabama Senate election.

** The central bank is widely expected to raise interest rates by 25 basis points, but more significantly, it may give its strongest hint yet on how the Trump administration’s tax overhaul could affect the U.S. economy.

** The central bank had not factored in the new tax changes when it forecast rate hikes for the next year.

** Investors will pay close attention to how it aims to balance a stimulus-fueled economic boost with the ongoing weak inflation and tepid wage growth that has curbed some policymakers’ appetite for higher rates.

** The Fed’s policy statement and its latest economic projections, which are due to be released at 2 p.m. ET (1900 GMT) after the final policy meeting this year, will be watched to see if the Fed’s individual rate setter consensus still sits at three rate hikes for 2018.

** The and the Industrials registered record closing highs on Tuesday with a boost from bank stocks as investors eyed a potential cut in U.S. corporate taxes and continued economic growth after strong inflation data.

** The Labor Department is expected to report that the consumer price index increased 0.4 percent in November after edging up 0.1 percent in December. The core CPI, which strips out the volatile food and energy components, likely increased 0.2 percent after a similar gain in October. The report is scheduled for release at 8:30 a.m. ET.

** Shares of Finisar (O:) soared 17.6 percent in premarket trading after Apple (NASDAQ:) said it would invest $390 million into the chipmaker to help make chips to power iPhone features.