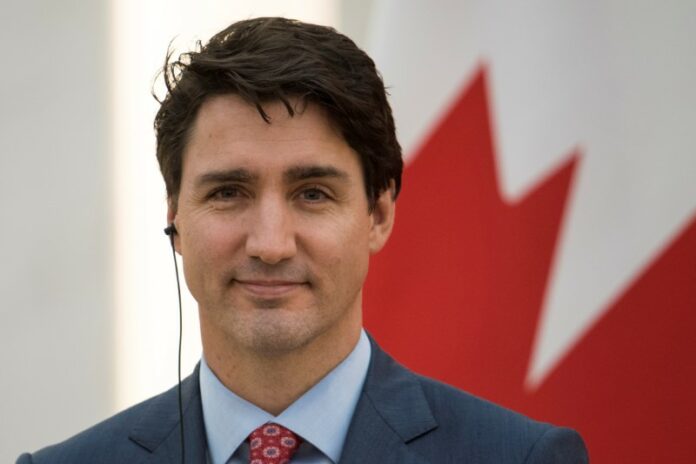 Canada PM: Opposition wants to give into U.S. demands on NAFTA 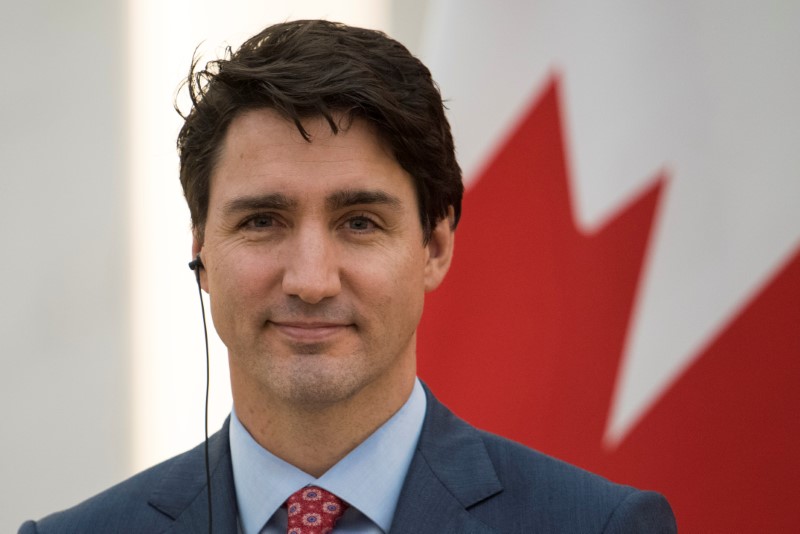 © Reuters. Canadian Prime Minister Justin Trudeau looks on during a news conference at the Great Hall of the People in Beijing

MONTREAL (Reuters) – Canadian Prime Minister Justin Trudeau on Sunday set aside the nation’s nonpartisan efforts to defend NAFTA, accusing his main rivals in Parliament of wanting to give in to hard-line U.S. demands for revamping the treaty.

Officials from the United States, Canada and Mexico will wrap up the sixth of seven planned rounds of talks on the North American Free Trade Agreement in Montreal on Monday, with little sign of agreement on U.S. proposals to overhaul the $1.2 trillion pact.

Opinion polls show Trudeau’s Liberals are still in the lead ahead of an October 2019 election, but the right-of-center Conservatives are narrowing the gap. The House of Commons lower chamber of Parliament resumes on Monday after a winter break.

Trudeau told a televised meeting of Liberal legislators in Ottawa that the government was working hard to get a better NAFTA deal and took a swipe at the Conservatives, who have generally backed his approach.

“If they had their way, we’d give in to American demands on NAFTA,” he said. “We have a different way of doing things. We will always stand up for Canadians.”

Representatives for the Conservatives were not immediately available for comment.

A Canadian government official, speaking on the condition of anonymity, said Trudeau was pressing for trade deals to have progressive elements such as protection of women’s and indigenous rights. The Conservatives oppose that idea, the official added.

Conservative leader Andrew Scheer, who in the past has accused Trudeau of not having a plan on NAFTA, visited Washington on Jan. 17 and said his party and the Liberals were united.

Canadian politicians and officials have traveled across the United States for 18 months to sell the benefits of free trade.

Despite those efforts, NAFTA’s future is in doubt. U.S. President Donald Trump, who blames the 1994 treaty for job losses and a big trade deficit with Mexico, has repeatedly threatened to withdraw.

Officials say if the three conclude the process should continue, an additional round of talks will start in Mexico on Feb. 26.

The talks are scheduled to finish by the end of March to avoid clashing with Mexico’s presidential election in July. Mexican officials now suggest the deadline could be extended.