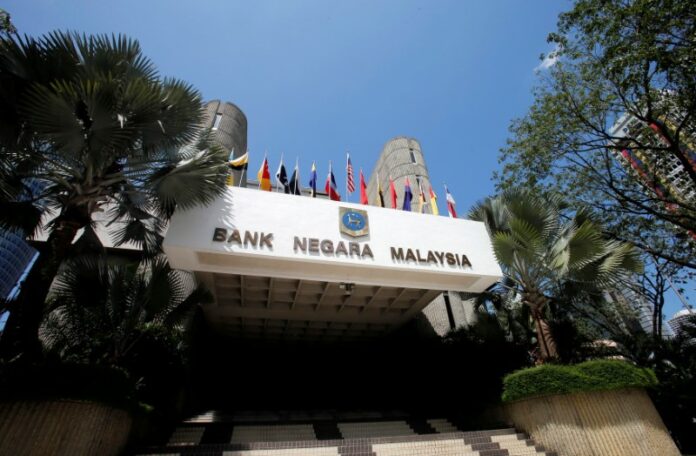 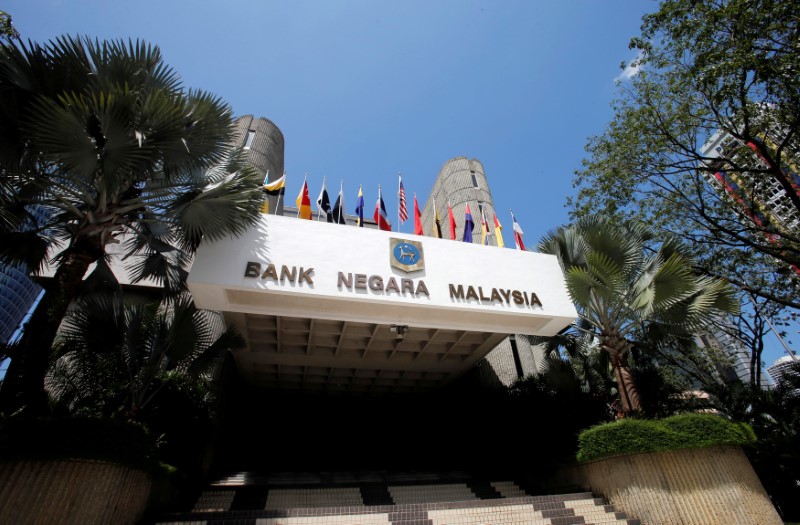 KUALA LUMPUR (Reuters) – Malaysia’s central bank is expected to leave its benchmark interest rate unchanged at a policy meeting on Thursday, a day after the country holds a general election, a Reuters poll showed.

In power since 2009, Prime Minister Najib Razak is expected to hold off an unprecedented challenge from an opposition led by Mahathir Mohamad, his one time mentor who led Malaysia for more than two decades.

Mahathir has said that he would support jailed opposition leader Anwar Ibrahim to become Malaysia’s next prime minister if Najib’s Barisan Nasional coalition is defeated in Wednesday’s election.

In January, the central bank raised its benchmark rate for the first time since July 2014, in a bid to “normalize” policy ahead of the election.

“In fact, core inflation decelerated to 1.7 percent year-on-year, implying that there is no immediate need for BNM to tweak the policy rate,” HSBC said in a note to clients.

Malaysia’s headline inflation rose 1.3 percent from a year earlier in March, its slowest pace in nearly two years. Full-year inflation came in at 3.7 percent in 2017.

The central bank has said it expects inflation to ease in 2018. In its last monetary policy committee meeting in March, the central bank said its policy stance will ensure the domestic economy “continues on a steady growth path amid lower inflation”.

Najib, who is facing criticism for a corruption scandal at a state-owned fund and anger over rising living costs, will count on the country’s stronger-than-expected 2017 full-year growth of 5.9 percent to boost his election chances.

Standard Chartered said the central bank will likely hold its key rate for the rest of the year due to moderating growth and as core inflation remains contained.

Growth will likely ease to 5.3 percent in 2018, lower than BNM’s projection of 5.5-6.0 percent, Standard Chartered said in a note.

“Risks to our status quo call include unexpectedly strong global trade and/or a rising core inflation trend,” the note read.