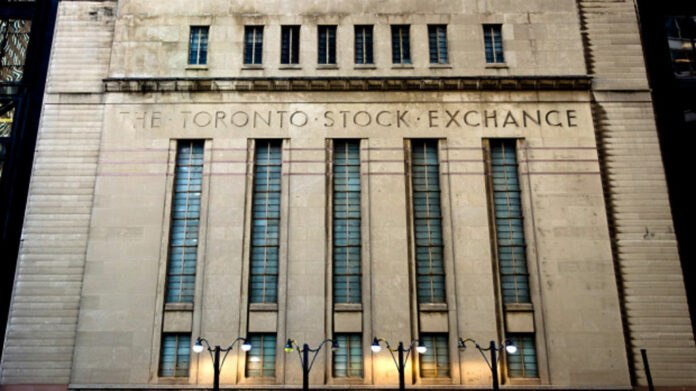 TORONTO: Canada’s main stock index fell to a two-week low on Monday as lower oil prices pressured energy shares, while Bombardier Inc got a boost from an order to buy the company’s CS300 aircraft.

The decline for the index came as US markets were closed for Memorial Day.

US crude prices were down 2.3 percent at $66.31 a barrel as Saudi Arabia and Russia said they may increase supplies while US production gains show no sign of slowing.

Bombardier said it had completed the sale of 30 CS300 aircraft to Latvia’s Air Baltic Corp, valuing the firm order at about $2.9 billion based on the list price. The company’s shares rose 3.9 percent to C$4.54.

Shares of WestJet Airlines rose 1.8 percent to C$20.74. Pilots who fly for the company’s budget carrier Swoop will now be unionized, a concession which resolves a key obstacle in a labor dispute with the airline, a negotiator with the Air Line Pilots Association said.

Pan American Silver Corp shares fell 4.7 percent to C$22.28 after the company initiated steps to reduce certain activities at the Dolores Mine in Mexico.

The overall materials group, which includes precious and base metals miners and fertilizer companies, lost 0.3 percent.

Four of the TSX’S index’s 10 main groups were lower. The index posted seven new 52-week highs and no new lows.