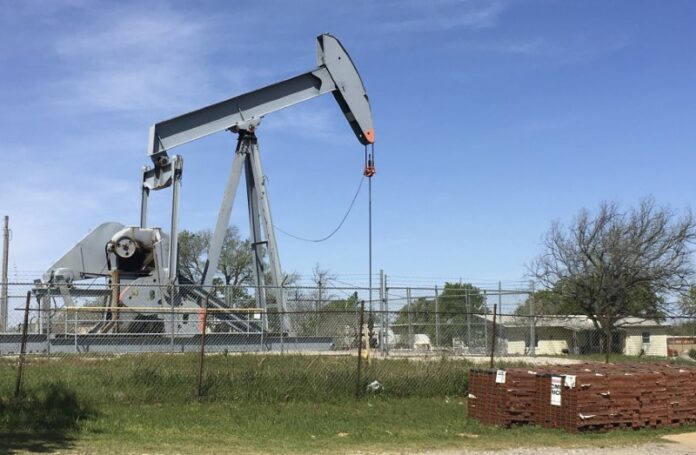 SINGAPORE (Reuters) – Brent crude oil prices fell by more than 2 percent early on Monday as traders factored in an expected output increase that was agreed at the headquarters of the Organization of the Petroleum Exporting Countries (OPEC) in Vienna on Friday.

Brent crude futures (), the international benchmark for oil prices, were at $73.90 per barrel at 0035 GMT, down 2.2 percent from their last close.

U.S. West Texas Intermediate (WTI) crude futures () were at $68.36 a barrel, down 0.3 percent, supported by a slight drop in U.S. drilling activity.

Prices initially jumped after the deal was announced as it was not seen boosting supply by as much as some had expected.

OPEC and non-OPEC partners including Russia have since 2017 cut output by 1.8 million barrels per day (bpd) to tighten the market and prop up prices.

Largely because of unplanned disruptions in places like Venezuela and Angola, the group’s output has been below the targeted cuts, which it now says will be reversed by supply rises especially from OPEC leader Saudi Arabia.

Britain’s Barclays (LON:) bank said OPEC’s and Russia’s commitments would take “the market from a -0.2 million bpd deficit in H2 2018 to a 0.2 million bpd surplus”.

Energy consultancy Wood Mackenzie said the agreement “represents a compromise between responding to consumer pressure and the need for oil-producing countries to maintain oil prices and prevent harming their economies”.

That put the rig count on track for its smallest monthly gain since declining by two rigs in March with just three rigs added so far in June, although the overall level remains just one rig short of the March 2015 high from the previous week.