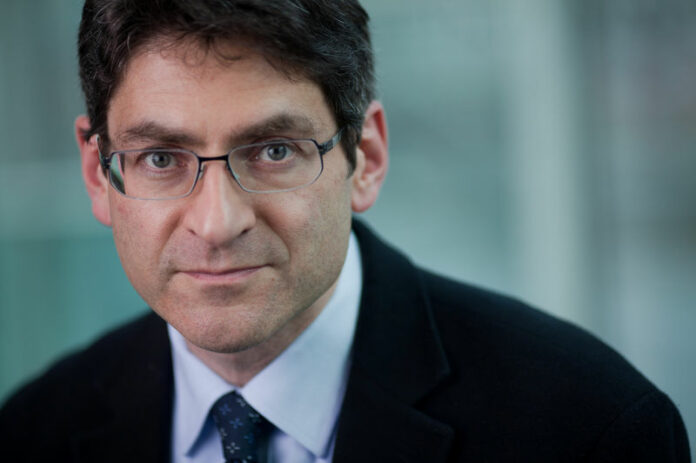 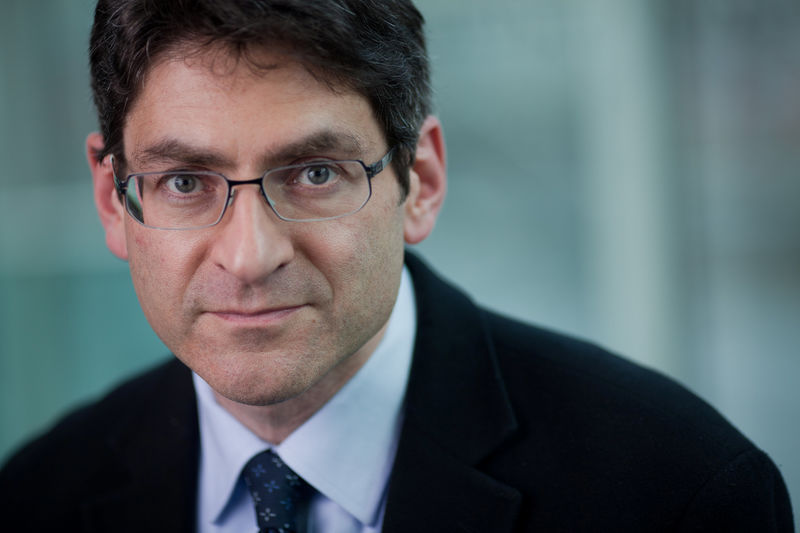 (Bloomberg) — Jonathan Haskel, who joins the Bank of England’s Monetary Policy Committee in September, said he agrees with the central bank’s “broad direction” on interest rates but noted that there are risks in moving too fast with tightening.

The pound fell as Haskel made the comments in written testimony to lawmakers as part of his confirmation hearing on Tuesday. BOE policy makers have said that interest rates will need to rise at a limited and gradual pace if the economy evolves as they expect.

“Given current conditions and current economic data, I agree with the broad direction of travel” for interest rates, Haskel said. Still, the “first risk involved in raising interest rates would be if this is done too quickly, disturbing investment and borrowing plans by more than would have been expected.”

The pound’s decline suggests investors see Haskel as more dovish than Ian McCafferty, who he’ll replace on the MPC. McCafferty will vote on policy for the final time in August, and said in a speech on Tuesday that officials shouldn’t dally any longer in raising borrowing costs. Markets are currently pricing in around 65 percent chance of a quarter-point rate increase to 0.75 percent in August.

“This doesn’t adjust the probabilities for an August hike — but it certainly could mean that the composition of the MPC turns a bit more neutral going forth,” said Viraj Patel, an analyst at ING Groep (AS:) NV. “This may knock the top of some of the expectations for how far U.K. rates and the pound can go.”

In his testimony, Haskel said “there may well be much more slack than we think” in the labor market, and that Brexit and low productivity are the biggest risks to the U.K.’s economic outlook. Brexit would be bad for the economy if it damages trade ties, he said.

(Updates with additional comments in box.)