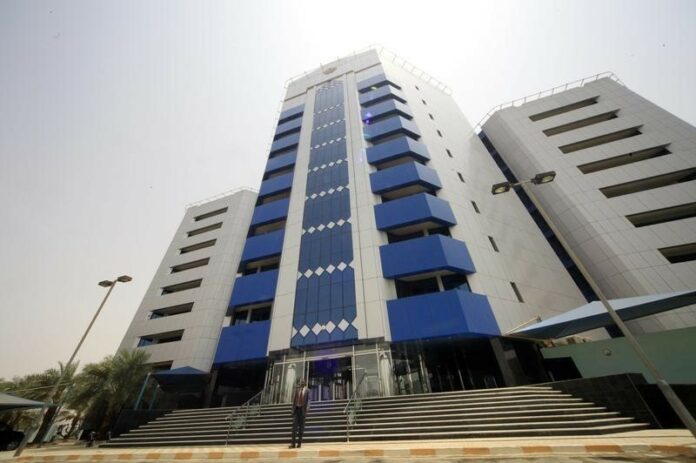 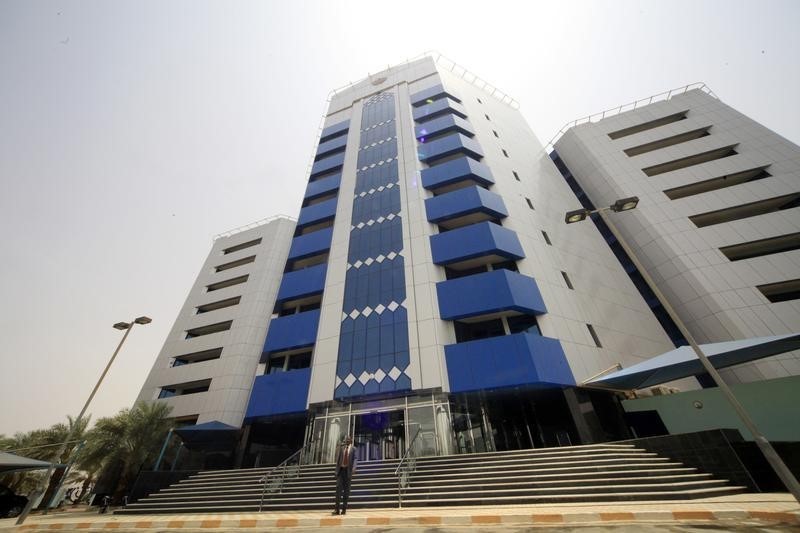 KHARTOUM (Reuters) – Sudan’s inflation rose to 63.87 percent year-on-year in June, from 60.93 percent in May, the state statistics agency said on Thursday, as the dollar-starved country grapples with an economic crisis.

Sudan has been reeling from an acute shortage of foreign currency and an increasingly expensive black market for dollars that has sapped its ability to import and made prices soar, kindling unrest earlier this year in some parts of the country.

The import-dependent country’s price rises have been the third fastest in the world in recent months, behind only war-torn South Sudan and hyperinflation-stricken Venezuela, according to IMF data from April.

The severe downturn comes despite the United States lifting 20-year old sanctions last year, a move that was expected to be a boon for the long isolated economy.

But new investment has been slow to emerge and economic fortunes have only soured since the sanctions decision, with the Sudanese pound down about 125 percent on black market trading since relief was announced last October.

The Sudanese pound weakened to 46 pounds to the dollar on the black market on Thursday compared to about 41 pounds earlier in the week, a level traders called a record low.

That compares to an official rate of about 29.3 Sudanese pounds to the dollar traded in banks, but businesses struggling to import say hard currency in the banking system is largely unavailable.

“We expect the dollar price to rise in the coming days as there is a lot of demand on the dollar and a shortage of it being offered in the market,” one black market dealer told Reuters.

The Sudanese government rejected an IMF suggestion that it float its pound currency late last year. It instead made two steep devaluations and imposed restrictions on dollar deposits in an attempt to curb black market activity. [nL8N1PU0RV]