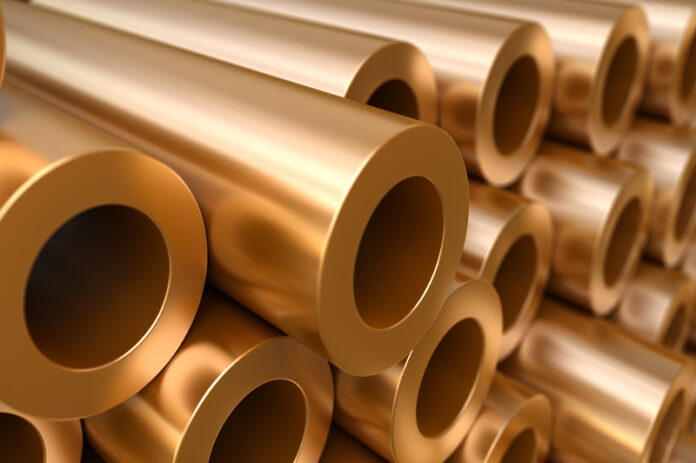 Investing.com – Gold prices moved off lows Thursday as the dollar came under pressure after President Donald Trump said he was “not happy” about U.S. interest rate hikes, while renewed trade-war tensions pressured other metal prices.

“I’m not happy about it” President Donald Trump said about interest-rate increases during an interview with CNBC Thursday, claiming that “higher rates put us [United States] at a disadvantage.” Trump insisted however, that he would let the “Fed do what they feel is best.”

That prompted traders to scale back some their bullish bets on a faster pace of U.S. rate hikes, forcing the dollar to give up its gains, helping gold prices ease from a more than one-year low.

The , which measures the green against a trade-weighted basket of six major currencies, rose by 0.03% to 94.87. That dollar index had traded as high as 95.44 prior to Trump’s comments.

Gold is sensitive to moves higher in both bond yields and the U.S. dollar – A stronger dollar makes gold more expensive for holders of foreign currency while a rise in U.S. rates, lift the opportunity cost of holding gold as it pays no interest.

While the weaker dollar also offered support to other metals, renewed fears of an escalation in the U.S.-China trade war dominated direction, as copper fell to a one-year low before paring some losses.

China, responsible for more than half of total commodity consumption, accused American officials of making false accusations and fired back against a claim President Xi Jinping is blocking talks with the U.S.