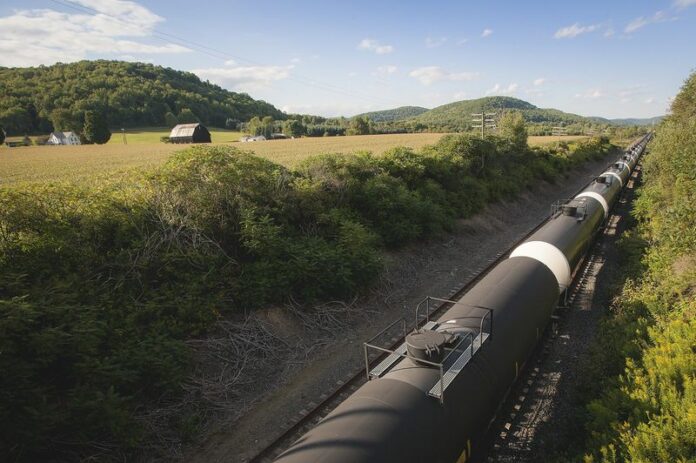 On the New York Mercantile Exchange for October delivery gained 15 cents to settle at $68.87 a barrel, while on London’s Intercontinental Exchange, rose 0.45% to trade at $76.47 a barrel.

Members of an OPEC and non-OPEC monitoring committee revealed producers, part of the production-cut agreement, reduced their oil output cuts in July.

OPEC’s efforts to return to agreed production limits have been stifled by production disruptions in Libya and Venezuela.

The pledge to return to agreed production limits was brought on by fears that U.S. sanctions against Iran’s oil exports would pressure already low global spare capacity, which would likely fuel an oil price increase, hurting demand.

The outlook on oil demand has also been rattled amid investor fears a further deterioration in U.S.-China trade relations, could spark a full-blown trade war. This could force China, the world’s largest oil importer, to cut crude purchases as its economy would likely face further pressure.

US oil prices added to gains from last week, when they ended a string of weekly declines on lower US oil inventories and a decline in the Baker Hughes weekly oil rig-count, pointing to tightening U.S. output.

Oilfield services firm {{0|Baker Hughes}} reported on Friday that the number of U.S. oil drilling rigs in operation fell by 9 to 860.

Analysts continued to tout a bullish outlook on oil, citing U.S. oil prices ability to remain above $65 a barrel during declines earlier this month points to more gains.

“Crude oil prices have successfully held the $65-dollar range (WTI) and are now poised to test the higher end of the trading range,” Spartan Capital said. “We look for prices to move back to the low $70 range with Brent spiking towards the $80 range.” WTI is 0.1% higher at $68.80 a barrel.