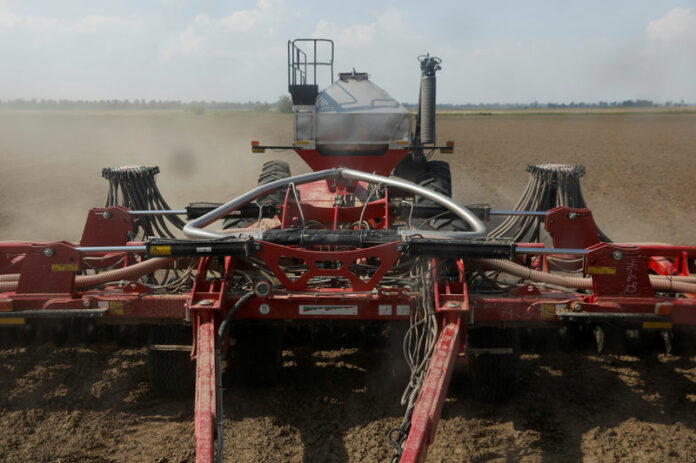 U.S. government to pay $4.7 billion in tariff-related aid to farmers 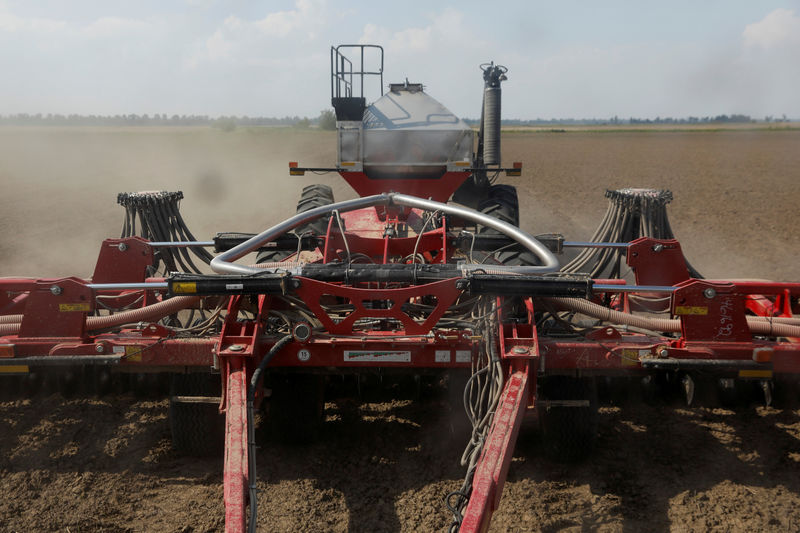 CHICAGO (Reuters) – The U.S. Department of Agriculture said on Monday its $12 billion farm aid package would include $4.7 billion in direct payments to farmers to help offset losses from retaliatory tariffs on American exports this season.

The bulk of the payments, $3.6 billion, would be made to soybean farmers. That amounts to $1.65 per bushel multiplied by 50 percent of production, Undersecretary for Farm Production and Conservation Bill Northey said on a conference call.

China has traditionally bought about 60 percent of U.S. soybean exports but has been largely out of the market since implementing tariffs on U.S. imports in retaliation for the Trump administration’s tariffs on Chinese goods.

Payments for hog farmers will be $8 per pig multiplied by 50 percent of Aug. 1 production while for dairy farmers they are worth 12 cents per hundred weight, Northey said.

Agriculture Secretary Sonny Perdue said the program would begin on Sept. 4, to coincide with the 2018 harvest. Farmers will need to present production evidence to collect payments and payments are capped at $125,000 per person.

A second round of payments may be evaluated depending on need.

The program will also include $1.2 billion in purchases of commodities, including pork and dairy products, to be spread out over several months, officials said.

Perdue said the program will include some $200 million for a trade promotion program to develop new markets.

The package was seen as a temporary boost to farmers as the United States and China negotiate trade issues. It has divided Republicans, some of whom favor free trade and were troubled by what they viewed as the kind of welfare programs their party has traditionally opposed. It has also faced skepticism from some farmers, a key Trump constituency.