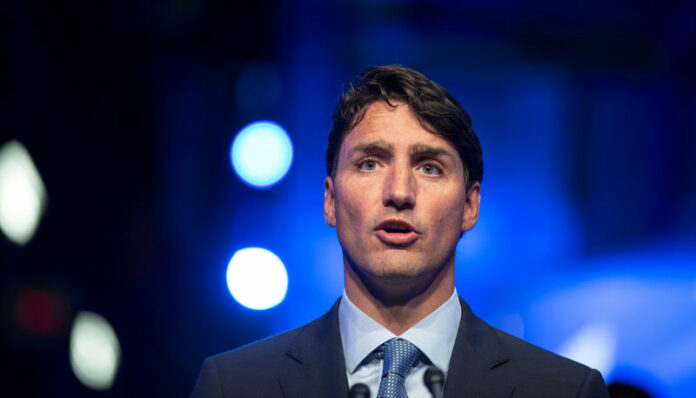 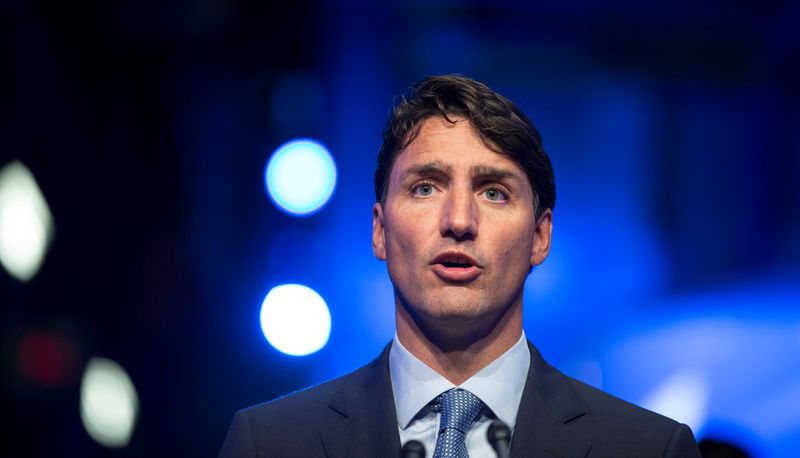 OTTAWA (Reuters) – Canadian dairy farmers met Prime Minister Justin Trudeau on Thursday to discuss his politically-risky move to open up the protected domestic market to U.S. industry but complained he had not given them details about compensation.

As part of the talks to complete the new United States-Mexico-Canada Agreement (USMCA) trade deal, Canada offered 3.6 percent of its dairy market to the United States. It also promised to fully compensate farmers for any losses they might incur.

Trudeau held talks with members of the dairy lobby in Montreal to discuss their concerns. Farmers said afterwards they were not satisfied.

“The absence of details on measures to mitigate the impact of the concessions made within the USMCA, as well as the absence of a vision for the future of our industry at this time, cannot appease the concerns of the dairy farmers,” said Pierre Lampron, president of Dairy Farmers of Canada.

The farm lobby is influential in the major provinces of Ontario and Quebec, where Trudeau’s ruling Liberals must do well to have any chance of retaining power in a federal election set for October 2019.

Farmers note that Canadian governments have offered slices of the dairy market in free trade deals with both the European Union and Pacific nations in recent years.

“Dairy farmers across the country have faced challenges with those trade deals. I said we understand that and we pledged to work with them,” he told reporters in televised remarks.

Officials have said Trudeau will mount a charm offensive in a bid to placate the farmers.