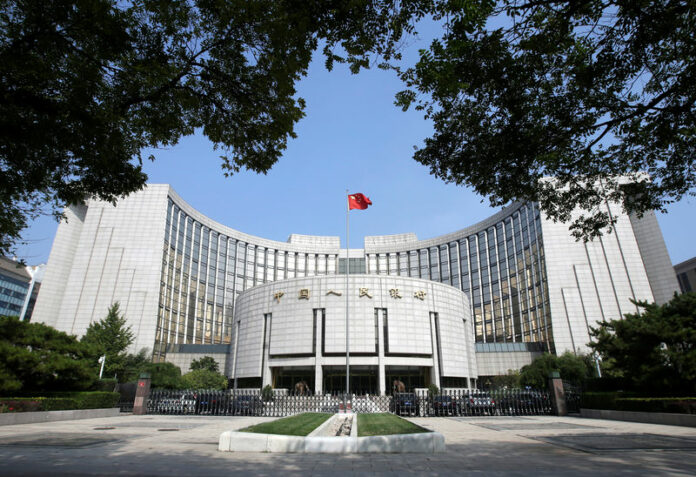 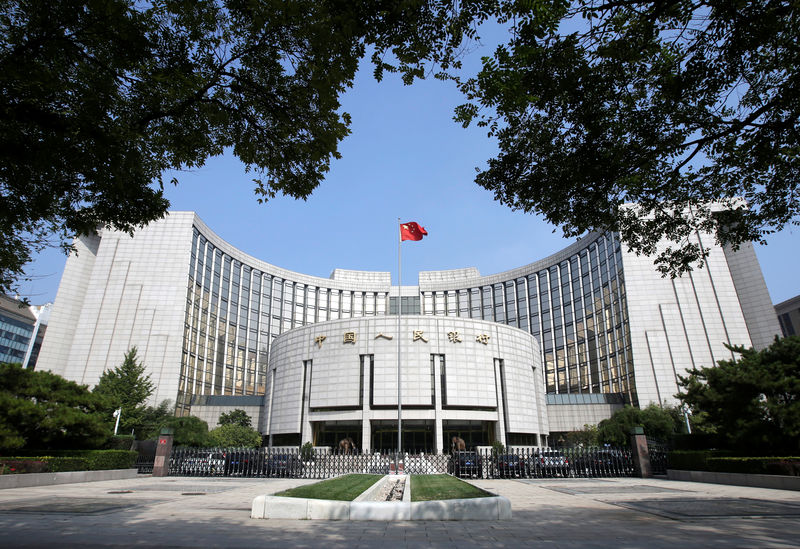 © Reuters. Headquarters of the PBOC, the central bank, is pictured in Beijing

SHANGHAI (Reuters) – Encouraging China’s banks to actively increase support for the real economy, rather than relying on authorities’ orders to boost lending, is the key to improving the supply of credit in the economy, a central bank official said on Monday.

Sun said the PBOC is taking steps to relieve constraints on credit availability in an attempt to ensure looser monetary policy is reflected in looser credit conditions.

“If capital is not replenished in a timely manner it can restrict reasonable credit availability for the next stage” of lending, he wrote. He said the PBOC is further accelerating the push for banks to issue perpetual bonds to replenish capital.

The PBOC is using a range of measures, including targeted reserve requirement cuts and the targeted medium-term loan facility, to encourage banks to lend to smaller companies, he said.

Cash injections by the PBOC ahead of the Lunar New Year holiday have “accurately ensured overall liquidity”, he added.

Demand for bank credit is also held back by poor rate transmission, Sun said, noting that the PBOC continues to publish benchmark deposit and loan rates that are not in line with partially liberalized market rates.

Chinese authorities have struggled to boost lending to try to boost China’s slowing economy, which has been hit by weak domestic demand and the trade war with the United States.

In 2018, China’s economy grew at its slowest pace in 28 years, weighed down by weak investment and faltering consumer confidence.