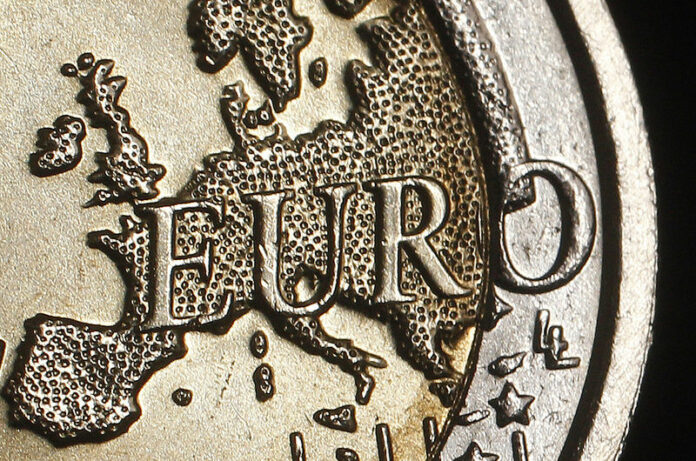 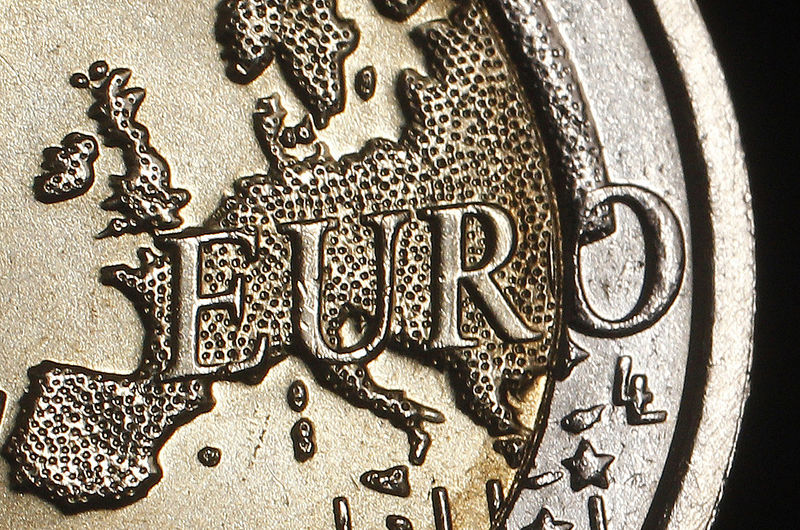 © Reuters. The map of Europe features on the face of a two Euro coin in this photo illustration taken in Rome

The plan is meant to avoid a situation under which, after Britain leaves the EU, national regulators can offer sweeteners to London-based financial firms.

At a meeting of EU finance ministers, large EU states insisted on agreeing the reform before European elections in May, and warned it risked being shelved if split or delayed.

But smaller states, including Ireland, Denmark, Sweden and several Eastern European countries proposed moving forward with only a minor part of the reform which would give additional but limited new powers to the EU banking watchdog in countering money laundering at banks.

In a televised public debate, they argued there was insufficient agreement among EU states to move ahead with the wider reform, which would strip national regulators of powers to offer tailored arrangements to foreign financial firms.

Germany, France, Italy, Spain, the Netherlands, Austria, Slovakia and Portugal said a deal on the overall package was close and still possible before May.

The European Commission, which proposed the reform in 2017, warned that splitting the overhaul would also weaken the new measures against money laundering.

This would be a “credibility” blow to Europe, Dutch Finance Minister Wopke Hoekstra said during the meeting, reminding his peers of recent money-laundering scandals at several EU banks, including in the Netherlands.

But after the meeting Romania’s Finance Minister Eugen Teodorovici, who chaired the meeting, said the package would be split and talks with the EU Parliament to finalize the reform would begin only on the money-laundering bit.

The European Parliament, which needs to agree on the reform, backed the whole package in a vote earlier in January and wants to begin talks with EU governments on the entire overhaul.

“By separating the file, the Council (of EU member states) risks the failure of the whole legislative package. Parliament will hardly accept the castration of its own position,” said EU lawmaker Sven Giegold, who sits on the economic committee of the EU Parliament.

Teodorovici said talks among EU governments on the remainder of the package would continue in coming weeks. He said he believed a deal was still possible before European elections.

Luxembourg said there was no room to find a deal on the overall package as divisions between member states were too broad.

The new rules would increase the EU market regulator’s grip over money managers, especially those headquartered in non-EU countries such as Britain after Brexit.

Many asset managers in Luxembourg have headquarters in London and would face stricter supervision if the new rules were adopted.