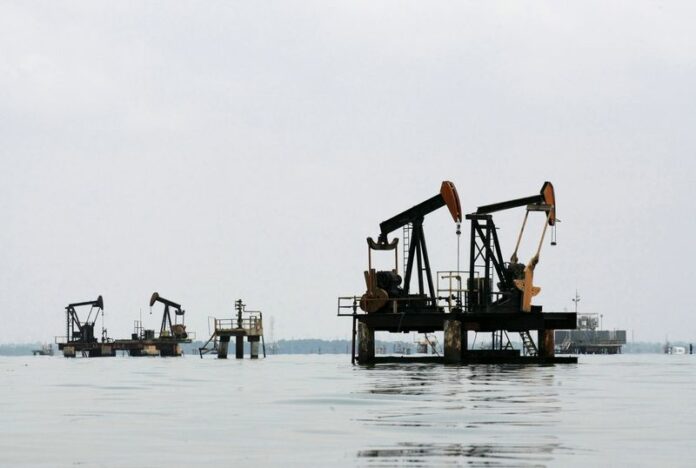 WINNIPEG, Manitoba (Reuters) – The Canadian government paid a high price for the Trans Mountain oil pipeline last summer, and delays expanding it could reduce its re-sale value, a watchdog on the country’s public finances said on Thursday.

Prime Minister Justin Trudeau’s government purchased the Trans Mountain pipeline and a related expansion in August from Kinder Morgan (NYSE:) Canada, fearing that the company might abandon the capacity expansion.

The project and others like it face stiff opposition in Canada from environmental groups and some local governments.

The Canadian government paid C$4.4 billion for the pipeline, related assets and the expansion project and intends to eventually sell it. The pipeline, running from Alberta’s oil-gathering hub to the Vancouver, British Columbia area, is actually worth between C$3.6 billion and C$4.6 billion, the Parliamentary Budget Officer (PBO) said in an analysis.

Expansion is likely to cost C$9.3 billion for an in-service date at the end of 2021, the PBO wrote. Delays in construction, however, could reduce its value, it said.

A spokesperson for Finance Minister Bill Morneau could not be immediately reached.

An appeal court last summer overturned the government’s approval for expanding Trans Mountain, saying the National Energy Board needed to address risks to marine life and government must better consult indigenous people. After a new review, the board is scheduled to report to Trudeau’s cabinet next month.