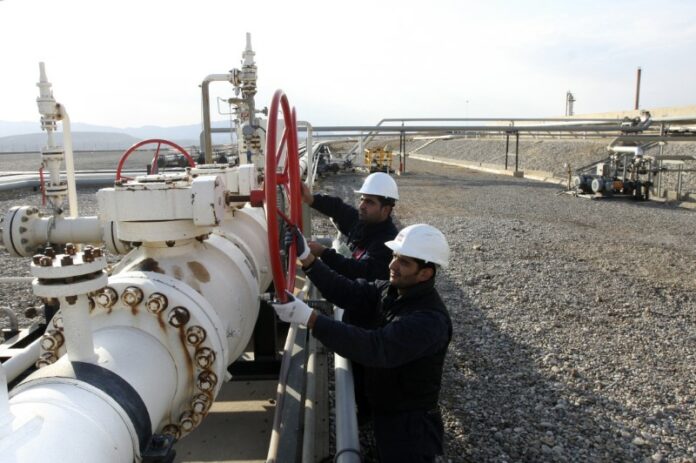 The U.S. Energy Information Administration said in its weekly report that rose by 3.633 million barrels in the week ended Feb. 8. Analysts had expected a crude-stock build of 2.668 million barrels, according to Investing.com, though the American Petroleum Institute late Tuesday reported a draw of 0.998 million.

The data follows a prediction that the global oil market will be able absorb crude supply from suppliers outside of OPEC, according to the International Energy Agency.

The Paris-based agency left its demand growth forecast for 2019 unchanged from its last report in January at 1.4 million barrels per day (bpd), while raising its estimate of growth in crude supply from outside OPEC to 1.8 million bpd in 2019, from 1.6 million bpd previously.

OPEC has pledged to cut production by 800,000 bpd this year as part of an agreement with Russia and other non-OPEC producers.

, the key delivery point for Nymex crude, decreased by 1.02 million barrels last week, the EIA said. Total U.S. crude oil inventories stood at 450.8 million barrels as of last week, according to press release, which the EIA considered to be “about 6% above the five-year average for this time of year.”