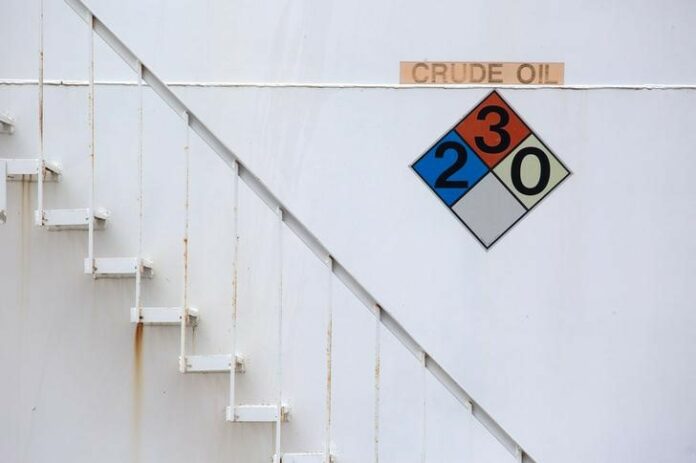 Investing.com – Oil prices rallied for the third day in a row on Thursday, with Brent futures rising to their strongest level of the year as optimism about U.S.-China trade talks lifted demand for risk-related assets.

U.S. President Donald Trump is reportedly considering a 60-day extension of the March 1 deadline, when U.S. tariffs on $200 billion worth of Chinese imports are scheduled to increase to 25% from 10%.

China’s crude oil imports in January rose 4.8% from a year earlier to an average of 10.03 million barrels per day (bpd), the third straight month that imports have exceeded the 10 million bpd mark.

The U.S. and China are the world’s two largest oil consuming nations. Economists are worried that the ongoing trade dispute between the world’s two biggest economies will drag on global growth and, by extension, erode energy demand.

After ending 2018 in freefall, oil prices have rallied approximately 19.5% to start the year, boosted by efforts by global producers to cut supply.

In December, OPEC and a group of 10 producers outside the cartel, led by Russia, agreed to collectively cut production by a total of 1.2 million bpd during the first six months of 2019.

tacked on 1% to $2.602 per million British thermal units, as traders looked ahead to weekly storage data due later in the global day amid expectations for a withdrawal of .