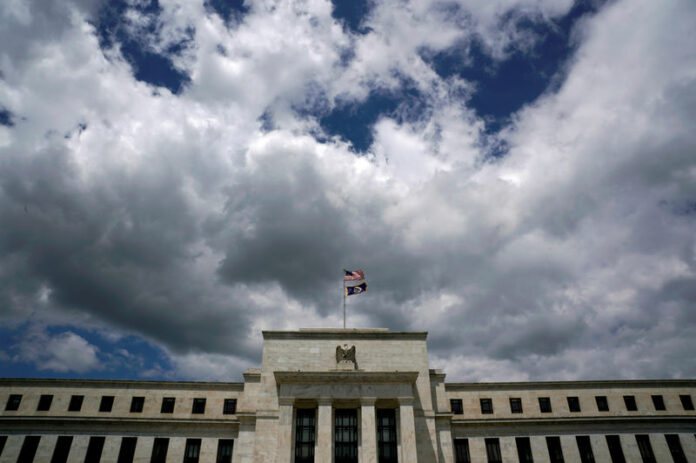 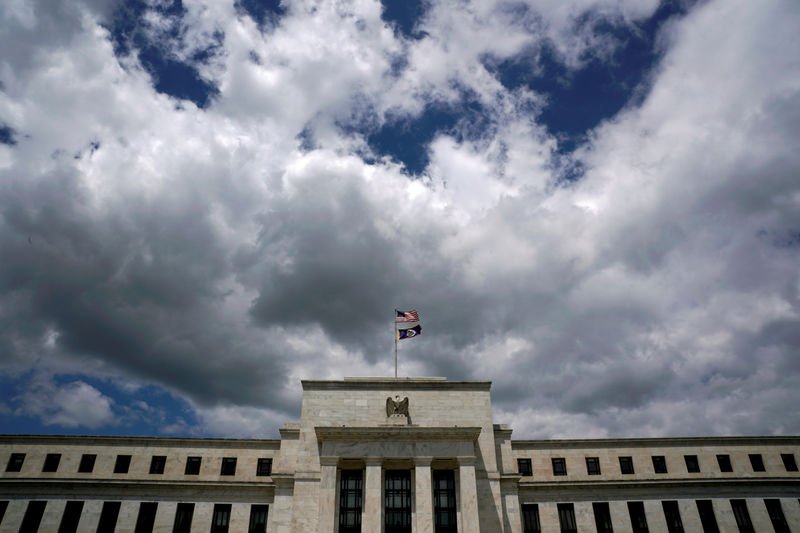 By Trevor Hunnicutt and Ann Saphir

NEW YORK/SAN FRANCISCO (Reuters) – As the Federal Reserve prepares to stop trimming its $4 trillion balance sheet later this year, two U.S. central bankers suggested the Fed may need to carefully feel its way on how big its bond portfolio needs to be to maintain smoothly operating financial markets.

In minutes of its January policy-setting meeting released earlier this week, the Fed surprised markets by saying it had discussed ending a reduction of its balance sheet later this year.

Doing so would leave the Fed’s balance sheet, swollen from years of bond-buying in the post-crisis years, much bigger than had earlier been anticipated.

On Friday, Fed policymakers said that one reason a bigger Fed balance sheet is necessary is that banks are relying on a much bigger pool of reserves held at the Fed than they did in the pre-crisis years. Because it is not clear exactly how much the banks need, the Fed should go slow to prevent the level of reserves from unintentionally falling below what was needed, they said.

“I have proposed that we can substantially slow the decline in reserves by ending the reduction in asset holdings later this year,” Philadelphia Fed President Patrick Harker said in remarks prepared for delivery to a monetary policy conference in New York.

“Reserves would then diminish at a very gradual pace, reflecting the trend growth of other Federal Reserve liabilities.”

“With so much uncertainty over the level and slope of the reserve demand curve, a degree of caution is warranted,” Quarles said.

St. Louis Fed President James Bullard, who also presented on the panel, gave a slightly different view, saying that shrinking the Fed’s balance sheet while interest rates are well above zero has only “minor” effects on the macroeconomy.