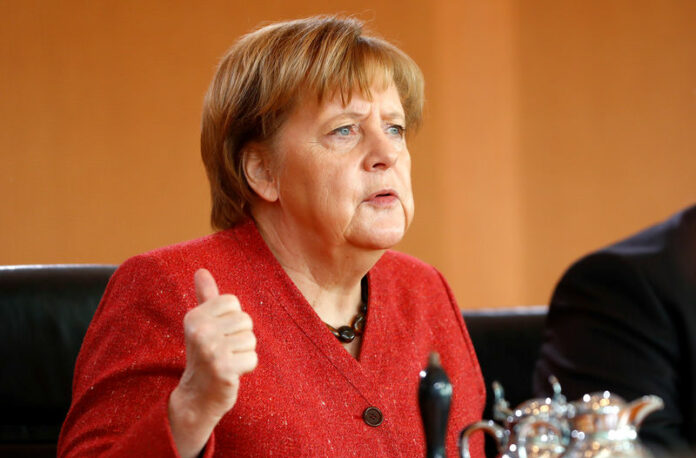 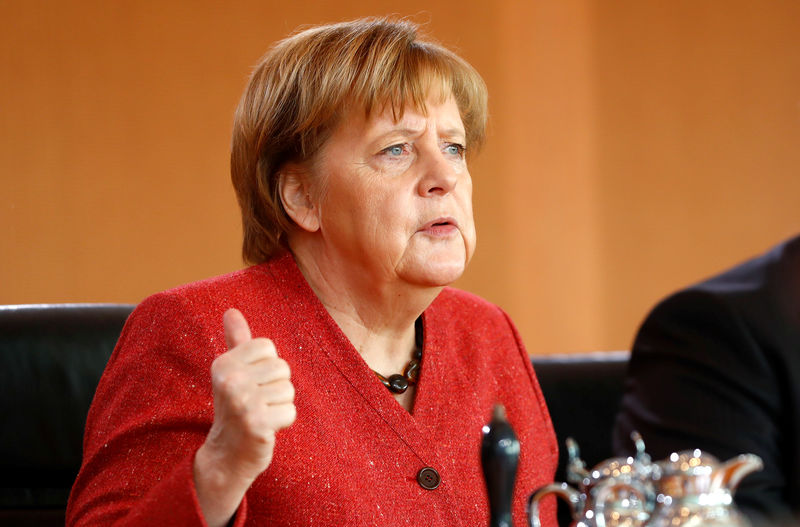 By Trevor Hunnicutt and Ann Saphir

Traditionally, economists have found that when labor markets run hot, eventually inflation will as well. A spate of new research from within and outside the Fed, however, has suggested that relationship may have weakened.

Speaking Friday at a University of Chicago Booth School of Business conference, New York Federal Reserve Bank President John Williams (NYSE:) and San Francisco Fed President Mary Daly both said they still believe that tight labor markets do put upward pressure on inflation, and that with unemployment at 4 percent, the Fed must guard against prices surging.

But, they said, they are just as concerned about excessively low inflation.

“I concur that we must remain vigilant regarding a sustained takeoff in inflation,” Williams said, citing his own analysis that showed low unemployment does in fact still exert upward pressure on prices. “We must be equally vigilant that inflation expectations do not get anchored at too low a level.”

The concern about excessively low inflation is remarkable, given that the Fed was until recently raising interest rates to keep the economy from overheating as unemployment fell and businesses hired hundreds of thousands of new employees month after month.

But it is indicative of a Fed newly cautious about downside risks to the economy and increasingly convinced that globalization and new technologies have upended old inflation dynamics. This new wariness is in part behind the Fed’s January promise to be “patient” about further rate hikes, putting a three-year-old process of policy tightening on hold.[L1N2030QQ]

That is why inflation’s recent track record of riding well below the Fed’s 2-percent target is concerning.

They made the remarks in response to a paper released on Friday that argued that the Fed should not ignore the possibility that low unemployment rates and rising wages could eventually spark higher inflation, as it did in the 1960s. The paper’s authors, including the global head of economic research at Deutsche Bank (DE:) AG’s securities division, Peter Hooper, also warned that political pressures could make the Fed complacent about the danger of inflation.

U.S. President Donald Trump last year publicly chastised the Fed for raising rates and tightening monetary policy, describing it as an obstacle to his administration’s goal of boosting the economy.