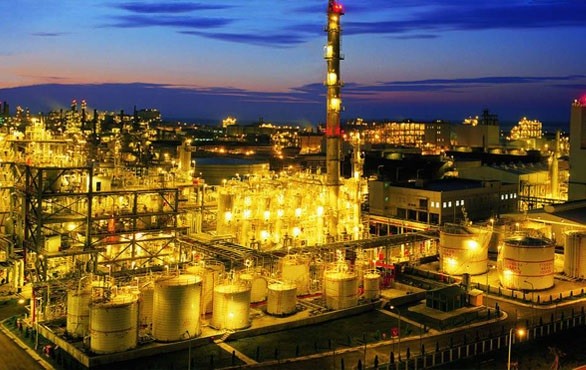 Houston — Formosa Plastics has finished a pair of turnarounds on intermediate units in the polyvinyl chloride chain at its Texas complex, according to a source familiar with company operations.

Formosa completed planned work on the 1.4 million mt/year ethylene dichloride unit at the Point Comfort complex in late January, and this month finished a turnaround on the 753,000 mt/year vinyl chloride monomer unit there, the source said. EDC is used to make VCM, the direct precursor to PVC, a construction industry staple used to make pipes, vinyl siding, window frames and flooring.

Other PVC turnarounds are underway or on the horizon. Planned work is underway this month on Westlake Chemical’s 331,122 PVC plant at its Geismar, Louisiana, complex, and Shintech is planning a PVC turnaround in March at its 1.4 million mt/year PVC complex in Freeport, Texas, according to sources familiar with the companies’ operations.

In addition, Formosa Plastics has a PVC turnaround on tap for April at its 513,000 mt/year Baton Rouge, Louisiana, plant, a source familiar with company operations said.