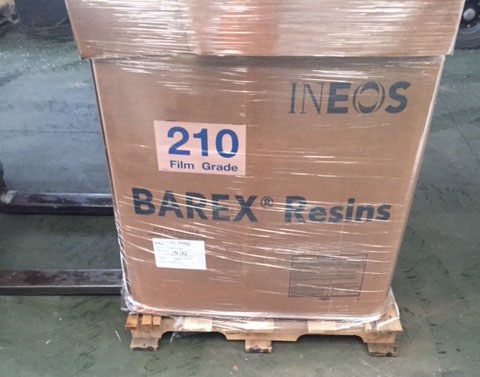 Ineos cuts term volume by half for Apr, May shipments: Asia term customers

Singapore — European petrochemical producer Ineos has told its term customers in Asia that their term shipments arriving in April and May will be halved as both its acrylonitrile plants have declared force majeure, two term customers of the producer in Asia told S&P Global Platts Tuesday.

Ineos wasn’t immediately available to comment on the matter Tuesday.

A term customer of Ineos in Asia said he was notified by the producer that his term shipments April and May arriving will have to be reduced by half due to the force majeure.

“We get our ACN supply from their plant in Texas. They (producer) told us they have to cut our April and May term shipments by half, so we have to source cargoes from the spot market instead,” another term customer of Ineos said.

Ineos declared force majeure on ACN supplies from its 545,000 mt/year Green Lake plant in Texas last week. A term customer of Ineos said that a leakage issue forced the plant to go into a shutdown, Platts reported earlier.

The producer had also declared force majeure on ACN supplies from its 280,000 mt/year Seal Sands plant in the UK the week before.

Despite the hike in spot demand, supply for ACN was reported tight as major plants in Asia have shut down for turnaround and others were planning to follow suit.

Taiwan’s Formosa Plastics shut its 280,000 mt/year ACN plant in Mailiao on February 12 for maintenance and is expected to restart by March 9. Formosa is the largest ACN producer in Taiwan.

This report provides a thorough introduction to the IMO’s sulfur cap on marine fuel, its impact on markets and what to expect from the new regulatory framework.