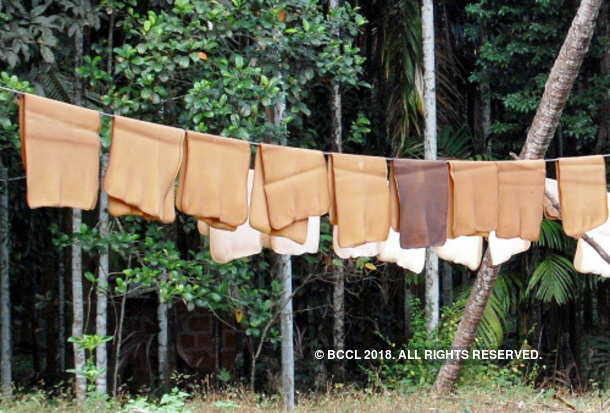 What is Sanjin Quotes?

The rising market that occurred in Golden Nine and Ten Golden Eleven is called the Sanjin market.

Generally, we say that the golden nine and silver ten is the peak commercial season and the agricultural harvest season. But the rubber species has its own peculiarities. Rubber is likely to start to rise in a certain month of Golden Nine Golden Ten Golden Eleven, and there is uncertainty about which month it will start to rise. In order to vividly describe this rising market, we referred to it as the Sanjin market for short.

Why do we think that the rubber three gold market is worth looking forward to? There are three reasons.

1. Reviewing the history, we find that the historical rise is so similar to that of 2021, we can’t help but generate expectations.

2. We respect the laws of rubber itself. This season has been rising for many years.

We will deduce the possible trend of rubber in the future by reviewing the rubber surge in 2016.

Commodities peaked in 2011 and entered a long-term bear market. After falling for 5 years, rubber began to rebound sharply in 2016. Rubber also bottomed out in 2016 and rebounded sharply.

In November 2016, rubber, which had fallen for five years, started to rise, and it soared for four months to around 22450.

In October 2016, with the cancellation of rubber warehouse receipts, China stopped production, and downstream stocks, rubber rose slowly to rapidly. The main factors driving the rise are:

Floods in Thailand have led to expectations for a substantial reduction in production.

The demand of the tire factory is good. The restocking of the industrial chain from downstream to midstream is still proceeding in an orderly manner.

The market generally expects that Thailand’s seasonal production cuts from March to March 2017 will be superimposed on the seasonal increase in Chinese demand.

At that time, other varieties had already increased greatly, and the funds were looking for low-end and long-term varieties, and rubber was selected.

Comparing 2021 and 2016, we think there are many similarities in the background. Rubber does not need to be pessimistic. But the big rise requires the supply side to work hard

What are the current fundamentals of rubber?

On the supply side, it is quite normal. There is no big bullish (supply contraction). The cumulative output increased by 7% year-on-year. Lower than 2019.

In terms of demand, the midstream tire industry is in good shape. The export is very good, the replacement is average or slightly worse, and the matching is better than 2020, but it is good to peak and fall.

Downstream heavy-duty truck sales have deteriorated rapidly, but with a high base, the deterioration has long been expected.

The supporting facilities are better than in 2020, but the favorable conditions peak and fall back.

In terms of semi-steel tire exports, cumulative exports from April to July:

In terms of domestic midstream demand, there are currently more disturbances. Expectations to rise in the later period.

We infer that, in accordance with the history of rubber, in most cases, the market rebounded from September to October.

Translated by Google Translator from http://www.cria.org.cn/newsdetail/61918.html