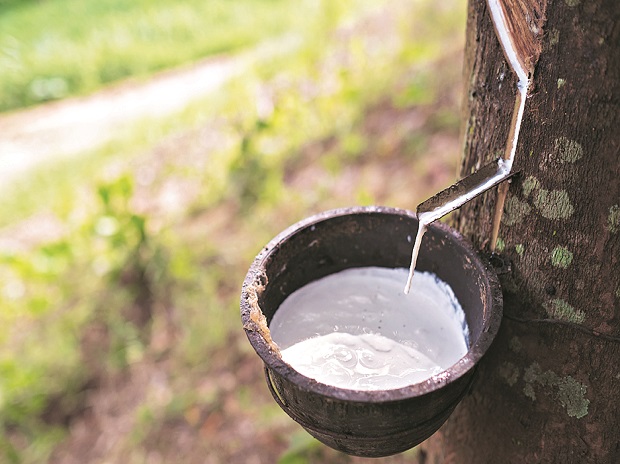 Rubber rubber rebounded sharply in the night trading on September 29. Iron ore rose 7%. It seems to be a supplement to the weaker varieties in the early stage. The timing was a bit unexpected.

The night market rose on September 29, which was a rise in Masukura, and most of the previous rises were a rise in lighten up. This may indicate an increase in rubber trading enthusiasm and an increase in volatility.

On September 26, rubber followed a sharp rise in chemicals, and then fluctuated within a narrow range.

According to our understanding, the fundamentals of rubber are not obviously negative, and the positives are not clear. It is just that the decline is the suppression of macro expectations.

The fundamentals of rubber have not changed much, and there is no clear upward drive yet.

The Southeast Asian epidemic has increased the risk of rubber supply being blocked, which is bullish.

It is expected that domestic replacement demand for heavy truck tires will increase slightly in the future. The export may improve.

At present, the relatively high inventory of nearly 700,000 tons of domestic rubber has been destocked. It is expected that the supply of rubber may be more favorable in the later period, and the price of the box will fluctuate and rise.

Close to the holiday, the margin increases, and it is difficult for longs and shorts to exert force. Or more shocks.

What about the industry?

Tire factories will start construction in the future.

Recently, reports of flooding in Thailand have increased.

As a result of the 2016 flood in Thailand, rubber has risen sharply. Follow-up should pay attention to the floods in Thailand.

We judge that the price of rubber will fluctuate in the medium term. It is expected that the drive is not strong, the shock is repeated, and the bottom rises.

Our current recommendation is to hold more.

Considering future macroeconomic and U.S. stock risks, operations should be conservative. Can be operated in bands, reducing costs.

If you consider short protection/long-short pairing, the short configuration is RU2111 and RU2109.

On March 3, 2021, Guo Shuqing said he was worried about the risk of foreign financial asset bubbles bursting.

We understand that although US stocks have repeatedly hit record highs so far, risks have not been ruled out.

During the National Day, we will consider strengthening risk prevention and controlling the total amount of exposure.

Translated by Google Translator from http://www.cria.org.cn/newsdetail/61919.html