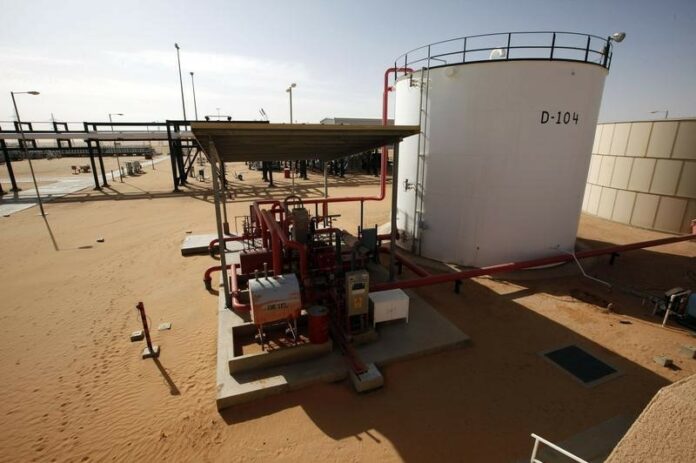 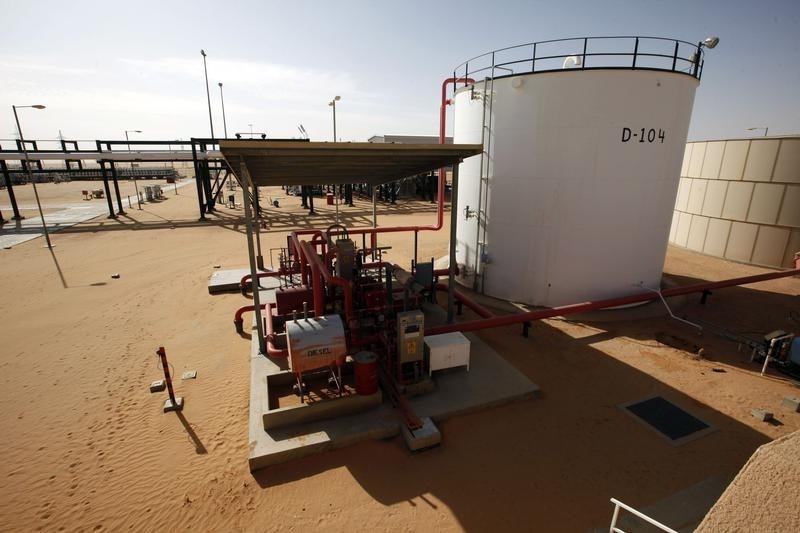 (Reuters) – A large oil spill off the California coast began washing ashore at Huntington Beach over the weekend after an oil rig pipeline was breached, leaving dead fish and birds strewn on the sand, local and federal officials said.

An estimated 126,000 gallons had spread into an oil slick measuring about 13 square miles since it was first reported on Saturday morning, according to Katrina Foley, the Orange County supervisor.

“The impact to the environment is irreversible,” she said in a statement. She said the spill was caused by a breach connected to the Elly oil rig and stretched from the Huntington Beach Pier down to Newport Beach.

Beaches were closed to swimming and a local air show was canceled.

Officials from the U.S. Coast Guard, working with local and state agencies, flew airplanes to assess the spill and had hired contractors to clean it up.