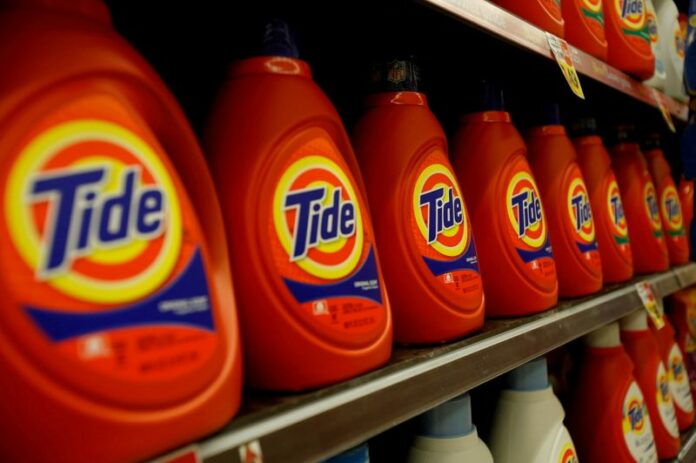 From ‘Animal Crossing’ to Netflix: Unilever and P&G search for young consumers in a pandemic 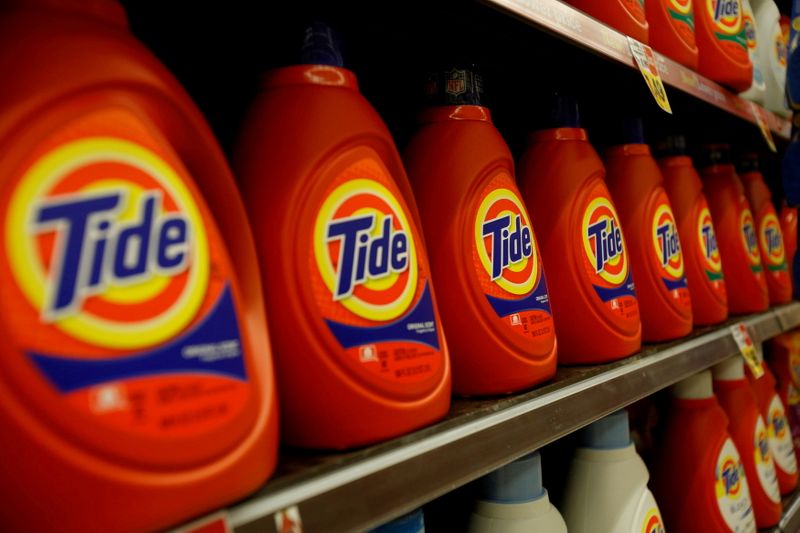 CHICAGO (Reuters) – Unilever (NYSE:UL) Plc  and Procter & Gamble (NYSE:PG), the world’s top two  advertisers, are seeking out younger audiences by reallocating some 2021 spending away from traditional TV and into video games, streaming services and media programs operated by retailers like Walmart (NYSE:WMT) and Tesco (OTC:TSCDY).

As they continue to look at their digital ad budgets and try to appeal to younger shoppers – who have during the pandemic convened around Nintendo Switch (NYSE:SWCH) game consoles and in front of Netflix (NASDAQ:NFLX) screens – the two consumer giants have turned to tie-ups with popular services like Hulu and HBO Max and games like Fortnite and Animal Crossing.

Shoppers of all ages also avoided big box retailers’ stores and placed orders on online platforms. Following a 25.7% increase in 2020, retail ecommerce sales worldwide are expected to rise to $4.92 trillion in 2021, according to data firm eMarketer.

Unilever is “rethinking” how it spends its advertising budget as the prolonged pandemic has accelerated a shift in the way people shop and entertain themselves, Luis Di Como, Unilever’s executive vice president of global media, told Reuters. He said digital marketing at Unilever, which makes Ben & Jerry’s ice cream and Dove soap, now accounts for roughly 45% of its total media budget versus about 40% prior to the pandemic.

A representative of P&G, which makes Tide detergent and Gillette razors, said its “plans are evolving” to reach people “where they are – including in places like streaming and gaming.”

“It seems a little riskier – I mean it’s test-and-learn at this point,” said Elizabeth Marsten, a senior director at marketing data firm Tinuiti. “But at the same time, how will you know if you don’t try? You’ve got to go where the people are and 20-year-olds don’t have linear TV.”

Unilever’s total marketing budget is 7.5 billion euros ($8.85 billion). Di Como declined to break out how much of that it spends on media, but  he said Unilever is shelling out “much more” on ecommerce advertising platforms in addition to gaming and streaming platforms.

“We are investing on retailer media. So not only the pure-players like Amazon (NASDAQ:AMZN) but also – when you think about omni-channel – players like Walmart, Tesco, Target (NYSE:TGT), Carrefour (PA:CARR) that are also becoming media companies,” Di Como said.

Unilever is also branding new products to appeal to people who stream more TV and movies during lockdowns. In a nod to shoppers’ heavy use of streaming entertainment, for instance, Ben & Jerry’s launched an ice cream flavor called “Netflix and Chill’d,” a play on the popular millennial internet meme “Netflix and Chill.”

According to data firm Newzoo, there are more than 2.7 billion gamers worldwide, and the size of the video game market will surpass $200 billion by 2023.

In  Britain, Unilever’s deodorant  brand Axe sponsors a handful of top gamers, including  Calfreezy.  In China, which contributes  about 6%  to overall sales, Di Como said the company backs e-sport celebrities  and leagues,  which are rapidly gaining popularity among the affluent younger generation in Asia. The company has an Apple (NASDAQ:AAPL) TV+ documentary on paternity leave sponsored by its Dove Men + Care brand.

P&G also has a tie-up with Animal Crossing through its Venus women’s razor brand. The company told Reuters that it measured nearly 1 billion impressions when it created more skin types for in-game characters, which represent features including freckles, acne, cellulite, hair scars and stretch marks and psoriasis.