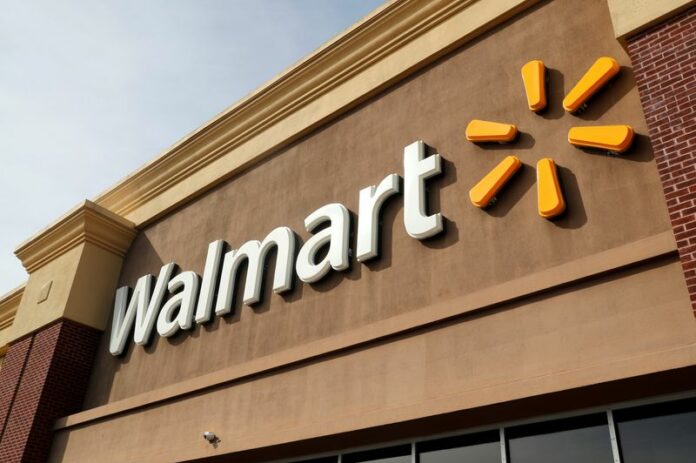 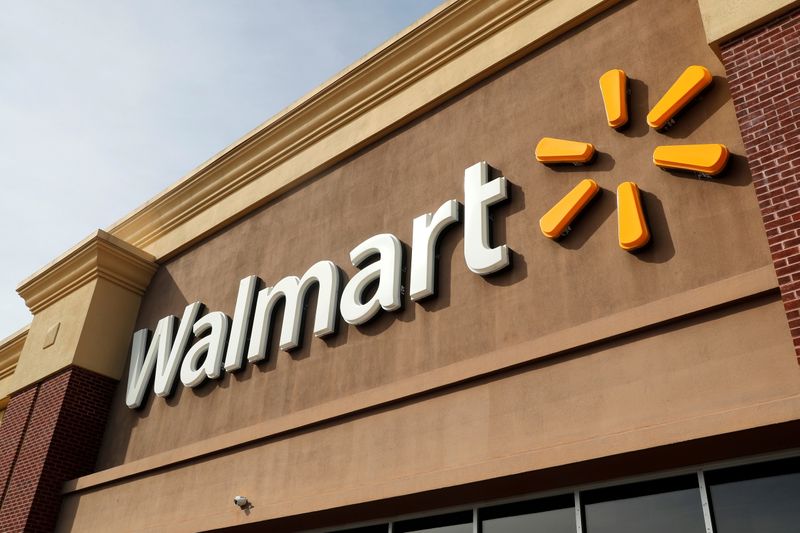 (Reuters) -Walmart Inc is recalling about 3,900 bottles of an aromatherapy spray due to the possible presence of a rare and sometimes fatal bacteria, the U.S. Consumer Product Safety Commission (CPSC) said on Friday.

The U.S. Centers for Disease Control and Prevention (CDC) tested a version of the Better Homes and Gardens-branded spray and found Burkholderia pseudomallei, which causes the potentially fatal condition melioidosis.

The CDC has been investigating four confirmed cases of melioidosis, including two deaths, the CPSC said https://www.cpsc.gov/Recalls/2022/Walmart-Recalls-Better-Homes-and-Gardens-Essential-Oil-Infused-Aromatherapy-Room-Spray-with-Gemstones-Due-to-Rare-and-Dangerous-Bacteria-Two-Deaths-Investigated.

The health agency did not confirm the source of the infections, but said it had found the spray in the home of a Georgia resident who had earlier fallen ill with melioidosis.

Person-to-person spread of melioidosis is extremely rare and about 12 cases of it are reported in the United States annually, the CDC said. The illness is predominantly found in tropical climates, especially Southeast Asia and northern Australia.

The agency is working with state health departments of Kansas, Minnesota and Texas, where the other cases were found, to determine if those patients had also used similar products.

Walmart (NYSE:WMT) sold the spray, made in India, at about 55 stores and on its website between February and October.

The U.S. retailer said in an emailed statement that it would continue assisting the agencies in their investigation.

The CDC recommended that buyers wash sheets or linens with detergent and wipe down with disinfectants counters and surfaces that the product might have been sprayed on.