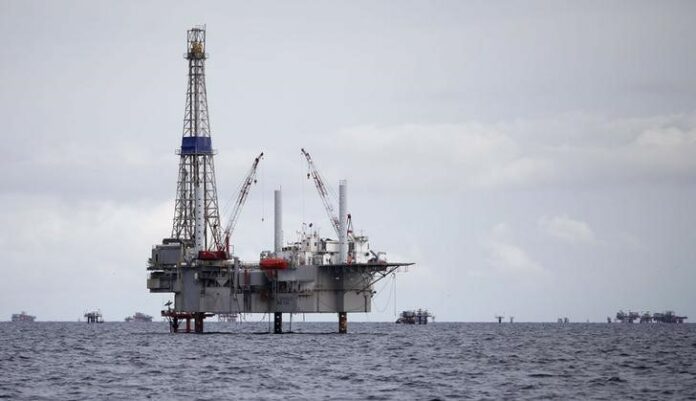 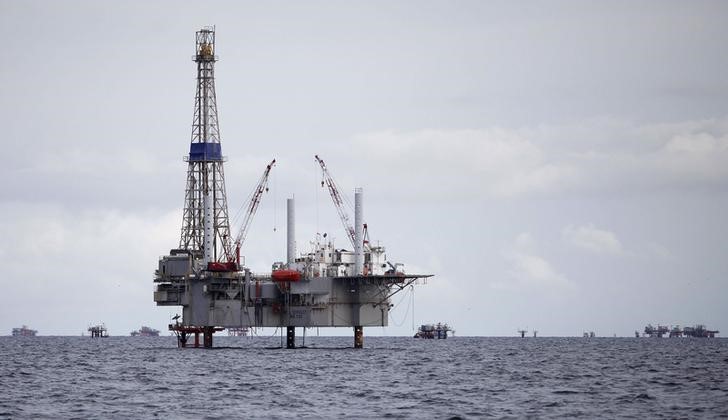 Investing.com – Oil was up Tuesday morning in Asia, continuing its recovery from last week’s fall. Investors continue to bet that major producers would pause adding crude supply due to the uncertainty over the new Omicron coronavirus variant.

The World Health Organization said on Monday that Omicron posed a very high risk of infection surges, and has classified it as a “variant of concern.” Several countries such as the Netherlands, Denmark, and Australia reported omicron cases over the weekend and other countries have imposed travel curbs.

With the fuel demand outlook unclear due to omicron, investors now expect the Organization of the Petroleum Exporting Countries and their allies (OPEC+) to pause plans to add 400,000 barrels per day (bpd) of supply in January. The cartel is due to meet to discuss supply on Dec. 2.

“We think the group will lean towards pausing output hikes in light of the Omicron variant and the oil stockpile release by major oil consumers,” Commonwealth Bank commodities analyst Vivek Dhar said in a note.

OPEC+ was already reconsidering its plan after the U.S. and other major consumers announced a smaller-than-expected coordinated release from the Strategic Petroleum Reserve during the previous week.

“Following the global strategic reserve releases and the announcement of dozens of countries restricting travel to and from South Africa and neighboring nations, OPEC and its allies can easily justify an output halt or even a slight cut in production,” OANDA analyst Edward Moya said in a note.

Elsewhere, world powers and Iran resumed talks on reviving a 2015 nuclear pact, with upbeat comments from diplomats giving the market a boost.