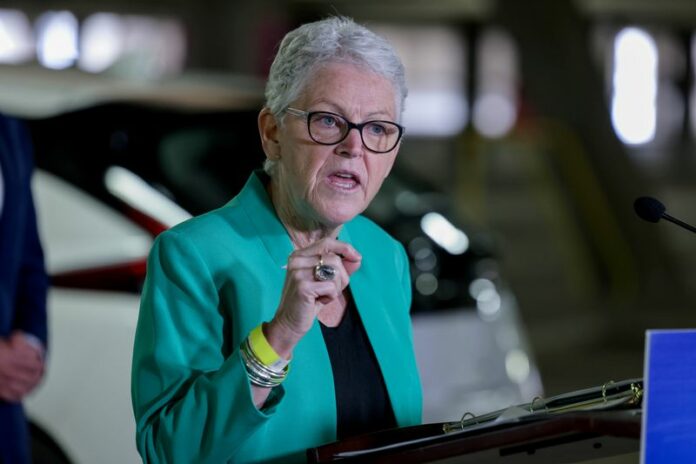 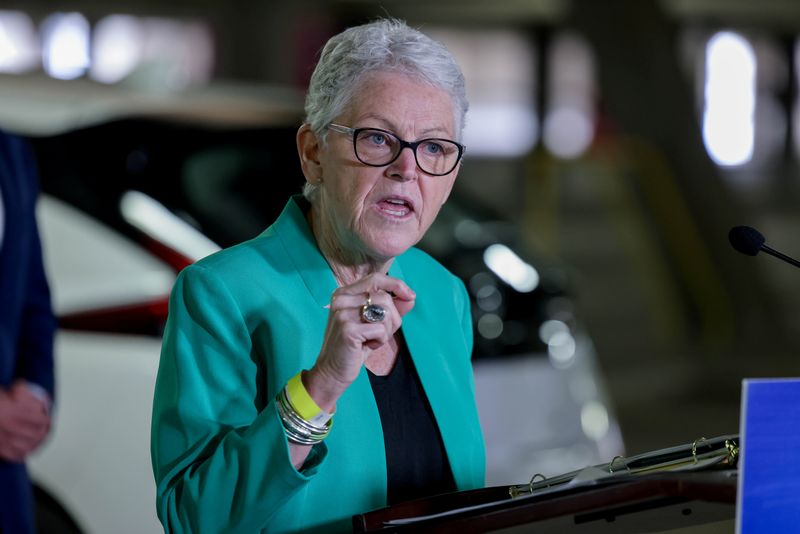 By Jarrett Renshaw and Jeff Mason

McCarthy, 67, had initially planned to remain in the White House for about a year, hoping to help federal agencies implement President Joe Biden’s ambitious climate legislation, but those efforts stalled amid intraparty opposition from key Democratic senators.

McCarthy has already delayed her departure, and told one Reuters source that she plans to leave as soon as next month.

White House spokesman Vedant Patel said on Thursday: “This is not true and there are no such plans underway and no personnel announcements to make.”

He added, “Gina and her entire team continue to be laser focused on delivering on President Biden’s clean energy agenda,” he said in an email.

McCarthy, a former Environmental Protection Agency administrator during the Obama administration, was selected by Biden to a new role leading domestic climate policy coordination at the White House.

Biden had promised to wean the nation off fossil fuels, but has now found himself looking for ways to increase global supply of oil and other carbon-rich energy products amid the Russian invasion of Ukraine and high gas prices that advisers see damaging his standing with voters.

McCarthy leads inter-agency efforts to coordinate domestic climate change policy and serves as a domestic counterpart to John Kerry, who Biden appointed as his special international envoy on climate change.

McCarthy’s position was a key demand by the liberal wing of the Democratic Party and an illustration of Biden’s commitment to the cause. Not replacing her could be seen as a retreat by the environmental community.

Biden came into office with an ambitious climate agenda, with the cornerstone a $555 billion plan to transition to cleaner energy in all aspects of American life. Before those policies stalled, McCarthy, a regulatory expert, was going to be tasked with implementing the plan across multiple agencies.