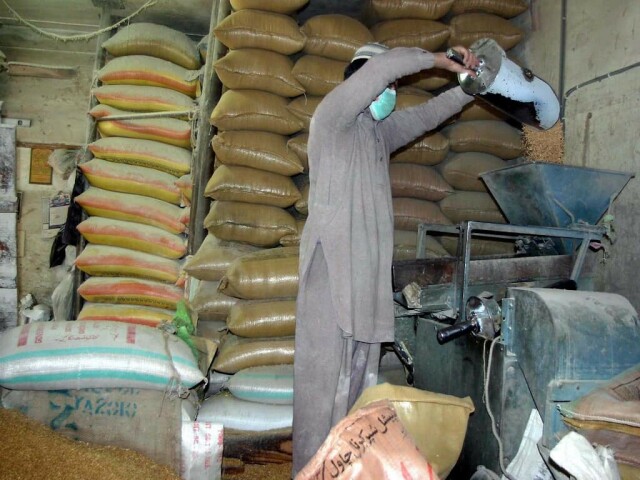 NEW DELHI: India will impose restrictions on the export of flour in a fresh move to insulate domestic markets from a global wheat crisis.

Wheat grain exports were severely curtailed in May to shore up national food reserves following global shortages and surging prices triggered by Russia’s invasion of Ukraine.

The Directorate General of Foreign Trade has said flour exporters will need to seek prior government approval to maintain quality and stabilise domestic prices.

“Global supply disruptions in wheat and wheat flour have created many new players and has led to price fluctuations and potential quality related issues,” the regulator said in a notice issued Wednesday.

“Therefore, it is imperative to maintain the quality of wheat flour exports from India.”

India banned all exports of wheat grain without government approval in May, sparking a record surge in global prices and condemnation from other countries.

Egypt contracts to buy 180,000 tonnes of wheat from India

Russia and Ukraine together account for almost a quarter of the global wheat supply but their ongoing war has disrupted the supply chain and caused a worldwide shortage.

Wheat is the main cereal crop in India, which is the world’s second-biggest wheat producer after China.

A punishing heatwave in March and April led to a drop of around five percent in the wheat harvest, prompting fears of shortages in the domestic market.