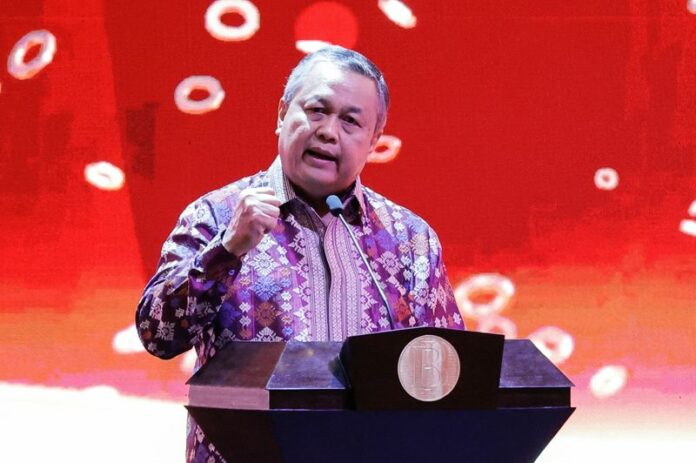 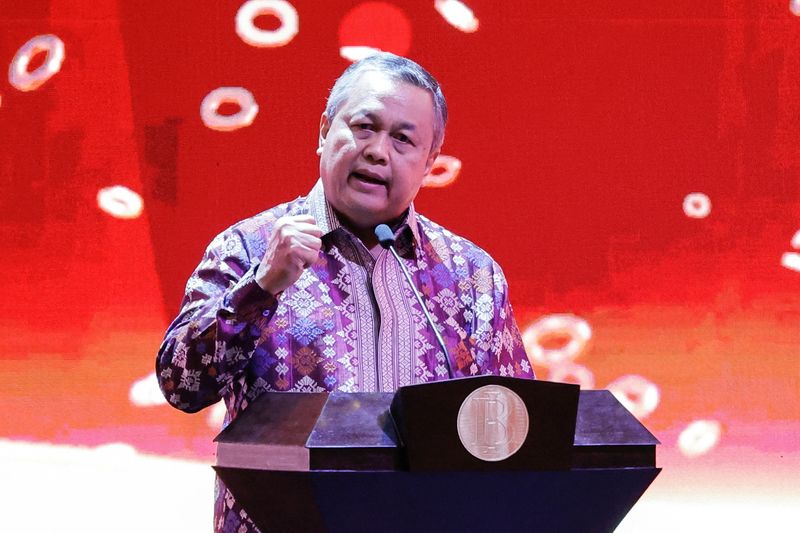 A decent sprinkling of regional economic data and a monetary policy decision in Indonesia should give Asian markets direction on Thursday, with the tone likely to be upbeat following the strong performance of U.S. and world equities on Wednesday.

The MSCI Asia ex-Japan index rose on Wednesday for the first day in five, snapping its longest losing streak since October. It should have a much more stellar start on Thursday after the MSCI World and three main Wall Street indexes all chalked up their biggest gains this month.

Bank Indonesia is expected to follow the U.S. Fed’s example and slow the pace of interest rate hikes while stressing that the battle against inflation is far from over.

Looking at the broader market picture, the U.S. yield curve continues to retrace its recent historic inversion, with spillovers from the Bank of Japan’s yield curve control shock on Tuesday playing a part.

The U.S. 2s/10s curve is on course to steepen for a third consecutive week, something not seen since October last year.

And the yen has held most of its post-BOJ gains, which is telling. Indeed, the yen is up 10% since the BOJ’s FX market intervention on Sept. 22, the first time in 24 years it had intervened to buy its own currency rather than sell it. It is up 15% from the BOJ’s second round of yen buying on Oct. 21.

It could strengthen further in the coming months – there is a huge wall of Japanese money overseas, potentially running into the hundreds of billions of dollars, waiting to come home if the returns are attractive enough.

That stash was not repatriated this year due to low domestic yields and BOJ easing. But these dynamics are changing.

Three key developments that could provide more direction to markets on Thursday: