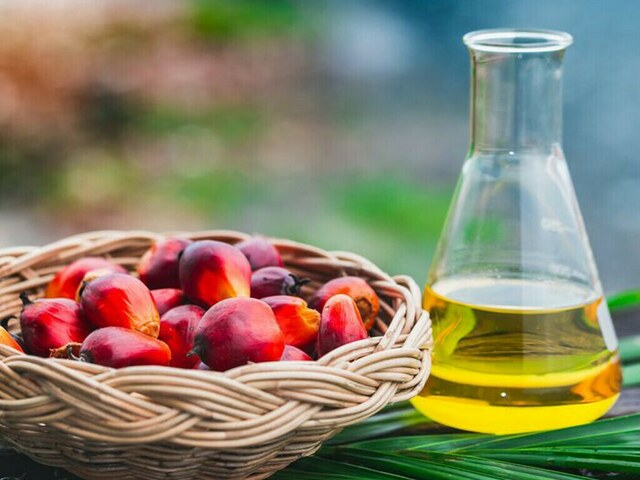 The benchmark palm oil contract for March delivery on the Bursa Malaysia Derivatives Exchange closed up 91 ringgit, or 2.35%, to 3,60 ringgit ($81.19) a tonne.

Millers and planters are grappling with lower production and deteriorating oil conditions due to floods, while aggressive offers from larger rival Indonesia is hampering demand for Malaysian palm oil, Paramalingam said.

More than 72,000 people have been displaced this week as flooding worsened across several states in Malaysia, the world’s second-largest palm oil producer, with heavy rains expected to persist until the year-end.

Exports from Malaysia during Dec. 1-20 fell 4.5% from the previous month to 952,592 tonnes as shipments to China stalled, according to data by cargo surveyor ITS.