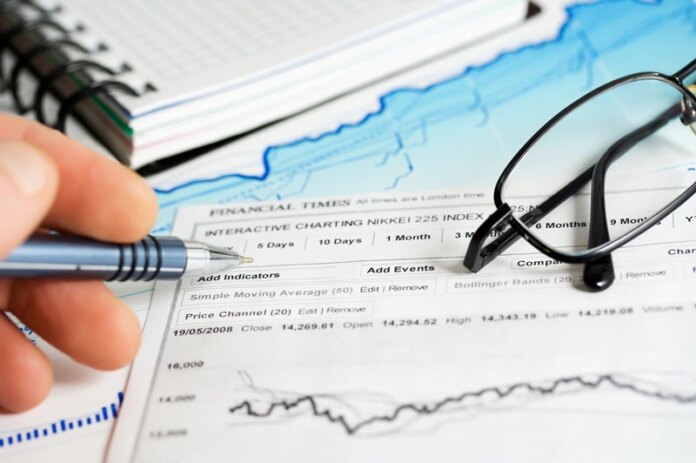 AYACUCHO, Peru (Reuters) – Edgar Prado, 51, a mechanic and driver from the city of Ayacucho in southern Peru, spent most of the day on Dec. 15 in his garage tinkering on his white Toyota Hilux pickup, even as protests began to build in the airport just a block away.

At 5.56 p.m. that day he would suffer a fatal gunshot wound to the chest and by 6.00 a.m. the next morning he would be dead, according to security camera footage reviewed by Reuters and his autopsy, one of ten people killed in the city in the most bloody violence that has roiled Peru in recent weeks.

The protests, the worst in years even in tumultuous Peru, have seen 22 people killed, the youngest just 15. The deaths threaten to keep anger fired up despite a lull in violence over the festive period in the heavily Catholic country.

The clashes with the Dec. 7 ouster of former president Pedro Castillo after he tried to illegally dissolve Congress to avoid an impeachment vote he feared losing. He was voted out of office shortly after and arrested for alleged “rebellion”. He denies the charges.

His arrest triggered an outpouring of anger at the country’s political elite and Congress, widely reviled as corrupt and self-serving, especially in Peru’s poor southern mining regions where rising food and energy costs have hit people hard.

As new President Dina Boluarte tried to stem the protests, which saw blockades of highways, buildings set on fire and airports invaded, the government declared a nationwide state of emergency on Dec. 14, curtailing some civic rights and allowing the armed forces to support the police maintaining public order.

A day later on Dec. 15 protesters in Ayacucho invaded the runway of the regional airport, a block away from Prado’s garage, where he lived and worked on Calle Los Angeles, which ran parallel to the airstrip. The airport was forced to suspend flights.

The army was sent in to wrest back control.

A security camera near the airport shows protesters invading the runway around 2 p.m., some throwing rocks and burning tires while troops gathered. Military helicopters circled above. The public ombudsman said gas grenades were thrown onto protesters below.

By 5 p.m. the violence spread outside the limits of the airport, and the shooting in the streets began. By the end of the night the clashes would leave 10 people dead or fatally wounded. The most recent died on Dec. 21.

At 5.55 p.m., security camera footage from a store on Calle Los Angeles opposite Prado’s home shows a group of protesters and others standing in the street.

The crowd is suddenly startled by something off camera and starts running. On the sidewalk on the far side of the road a person falls and lies still. A group of people come to check on the person, including Edgar who is seen walking the opposite way from the crowd and seemingly out of the entrance to his home. He kneels over the person and stays with them while others run off.

A minute later the footage shows Edgar is shot and collapses. He died the next morning on Dec. 16 from hemorrhagic hypovolemic shock, pulmonary and hepatic lacerations, and open chest trauma caused by a gunshot to the chest, according to his autopsy.

“The military is supposedly trained to fight terrorism, not take the lives of our residents,” his sister Edith told Reuters, adding that he had not been involved in the protests. “He was basically murdered by the military.”

She said Edgar left the house he shares with her after gunfire hit their gate and he saw protesters being hurt, a narrative that appears to tally with footage seen by Reuters. She showed Reuters bullet casings and marks on the door frame.

“The only thing I want is justice for my brother.”

The military say they had come under serious attack, which gave them cause to respond with force.

At 1 p.m. on Dec. 15 a military unit that was heading from the town center to the Ayacucho airport was attacked by a crowd with “blunt objects, explosives and handmade firearms”, the armed forced said in a statement a day after.

This, the army said, put the troop’s “physical integrity at risk” and that they acted within “established legal procedure, strictly applying current norms regarding the use of force”.

Peru’s military regulations say that in a state of emergency, members of the armed forces can use firearms “in self defense or defense of other people, in the case of imminent risk of death or severe injury, or to avoid particularly dangerous crimes that pose a threat to life.”

It also says use of lethal force should be a “last resort”.

Reuters made repeated attempts to interview Peruvian police and military leaders by phone and in person. A reporter went to the military base in Ayacucho to speak to the local general in charge of operations, but was denied access.

The United Nations has called for investigations into child casualties in the protests. The Inter-American Commission on Human Rights has condemned violence by both security forces and protesters and called for dialogue.

The deaths have become a lightning rod for anger in poor Andean and Amazonian areas, when many feel overlooked despite local oil and copper wealth. Many want major political change and constitutional reform.

“They aimed bullets of war at our brothers,” said Rocio Leandro Melgar, a protest leader in Ayacucho, who blamed the government for allowing the violence to happen.

Other footage from a security camera at a parking garage near the airport shared with Reuters shows a man standing next to a building looking up the road. Something strikes his arm and he runs to hide behind a tree.

Edith Aguilar says her son, Jose Luis, 20, was working at a local soft drinks factory until 6.30 p.m. on the day of the protests and was killed on his way home from work. Autopsy reports shared with Reuters show he died from severe head trauma from a gunshot.

“There was gunfire everywhere,” Aguilar, who lives in the area around the airport said. “You couldn’t even go outside.”

Aguilar said her sister-in-law called her asking whether her son had made it home. She had seen him walking in the street earlier and had heard someone matching his description had been killed.

“My son was coming back from work,” Aguilar said. “It’s a lie, those people who say we’re terrorists.”

The most recent fatality, 19-year-old Jhonathan Alarcon, died from internal bleeding on Dec. 21, a week after he was shot in the hip during the Ayacucho protests, according to his aunt who spoke to Reuters and data from Peru’s ombudsman.

In an act of protest, his family on Dec. 22 took his coffin to the plaza where he was shot, laying it on the ground while a band played music. One mourner shouted protest slogans from a megaphone underneath a big red banner commemorating the victims of what it called a “massacre”.

“They didn’t need to shoot like that,” Luzmila Alarcon, Jhonathan’s aunt who also attended the protest, told Reuters at his memorial service. “It looked like a clash between soldiers, but it was citizens versus the military.”

She said the deaths would spur more anger as people looked to find someone to hold accountable.

“It can’t be possible that no government or no authority takes responsibility for this,” she said. “They weren’t stray bullets or accidents. They were direct shots by the military … This isn’t the way to calm the population.”