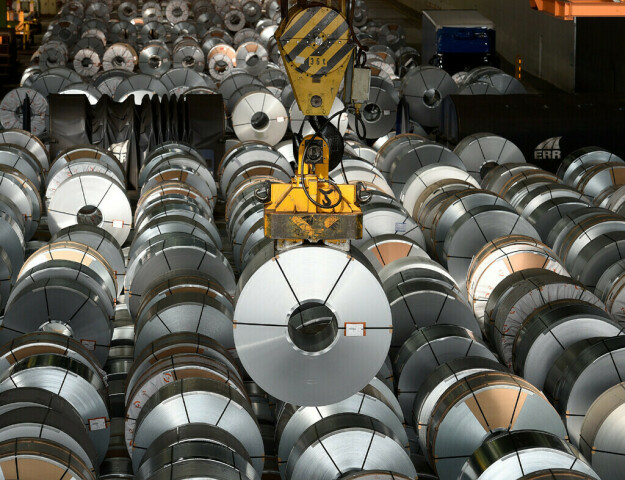 TOKYO: Some Japanese aluminium buyers have agreed to pay global producers a premium of $86 per tonne over the benchmark price for January-March shipments, down 13% from the current quarter, four people involved in the pricing talks said on Wednesday.

Japan is Asia’s biggest importer of the light metal and the premiums for primary metal shipments it agrees to pay each quarter over the London Metal Exchange (LME) cash price set the benchmark for the region.

“We have done the deals at $86 a tonne with two producers on Tuesday,” a source at a Japanese trading house said.

“We wanted to settle for the low $80s, but we compromised because we were going into the New Year holiday,” he said.

Another source at a producer said the company had agreed with multiple buyers at $86 a tonne as of Wednesday, but it was still negotiating with other buyers and the talks may continue until early next month.

The sources declined to be identified because of the sensitivity of the discussions.

The quarterly pricing negotiations began in late November between Japanese buyers and global suppliers, including Rio Tinto Ltd and South32 Ltd, and are expected to continue until next month, longer than usual.

Producers have lowered their offers from initial levels of $95-$105 per tonne due to weak demand and ample inventories, the sources said.

Aluminium stocks at three major Japanese ports stood at 378,550 tonnes at the end of November, against 268,600 tonnes a year earlier, Marubeni Corp said this month.