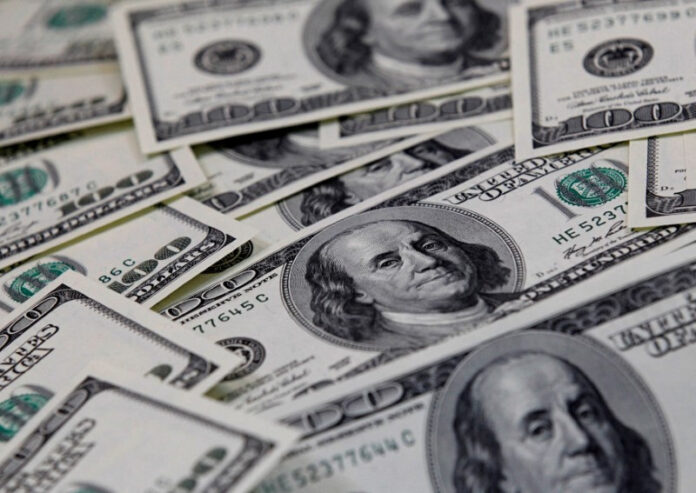 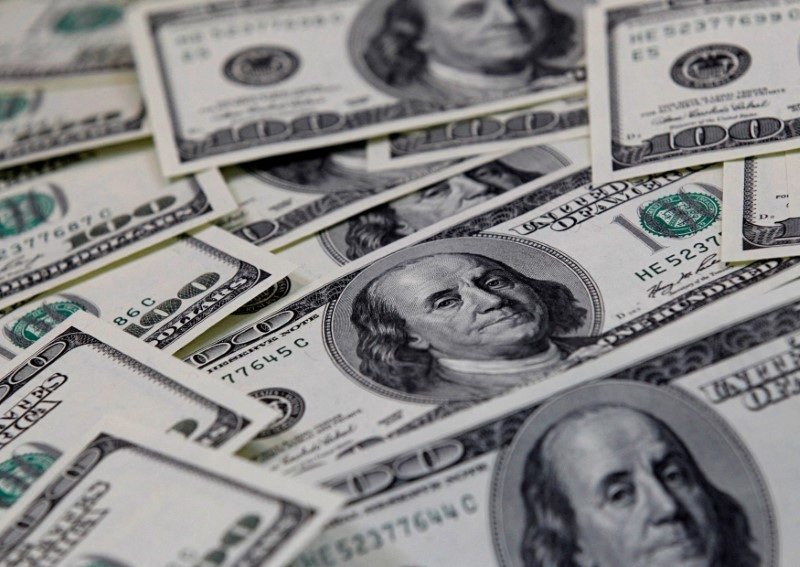 However, outflows were capped by a Commerce Department report that showed U.S. consumer spending barely rose in November, while inflation cooled further.

According to Refinitiv Lipper data, investors withdrew a net $529 million from global equity funds, although that was down from $39.1 billion the previous week.

U.S. equity funds recorded a net $5.41 billion worth of outflows but Asian and European funds attracted a net $1.66 billion and $460 million respectively.

Meanwhile, a net $3.35 billion was withdrawn from bond funds, markedly lower than the $15.06 billion of outflows in the previous week.

Data for commodity funds showed precious metal funds attracting a second straight week of inflows at a net $330 million, while energy funds recorded a net outflow of $247 million as selling continued from the previous week.