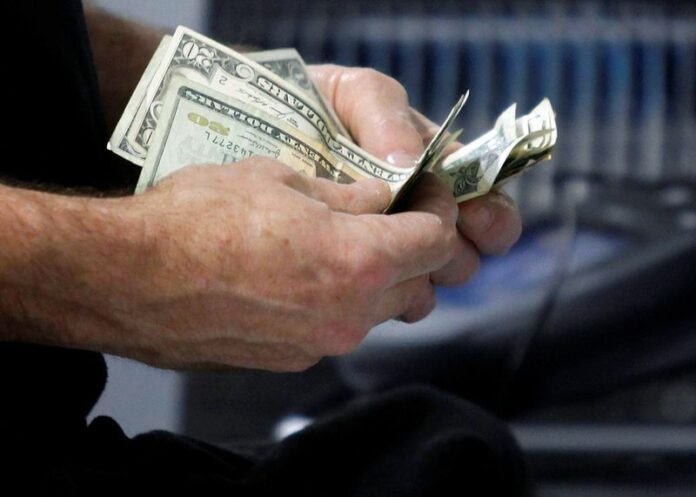 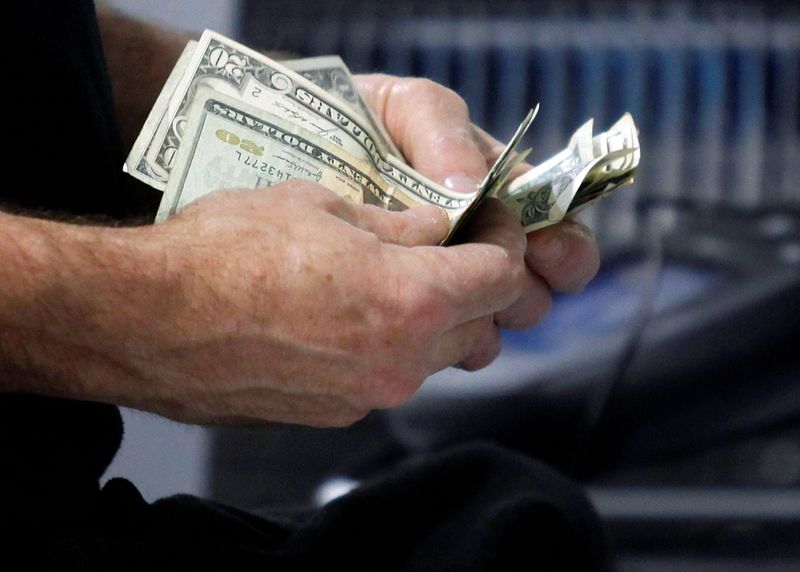 © Reuters. FILE PHOTO: A customer counts his cash at the register while purchasing an item at a Best Buy store in Flushing, New York March 27, 2010. REUTERS/Jessica Rinaldi

The bank reported that respondents to its monthly survey said they see inflation a year from now at 5%, from 5.2% in November, for the lowest reading since July 2021. Meanwhile, respondents’ expectations for inflation three years from now were unchanged at 3% while projections of inflation in five years’ time stood at 2.4%, up from 2.3% in November.

The decline in near-term inflation expectations comes as the Fed has been aggressively pushing forward with rate rises aimed at lowering some of the highest price pressure readings in decades.

Fed officials have been confident that will succeed in part because they have viewed longer-run inflation expectations data as relatively stable compared with their 2% target. Central bankers believe where inflation is expected to go exerts a strong influence on where it is now.

Respondents to the survey had discordant expectations about their outlooks for income and spending. In December, they saw future expected household income gains of 4.6%, up a touch from the month before, for the highest reading in the survey’s history.

But expected spending tumbled, falling from November’s 6.9% expected rise to 5.9% in December. “The decline was broad based across age and income groups,” the bank said in its report.

Households also expected last month that access to credit in the future would improve, as households said their present financial situation had gotten better.