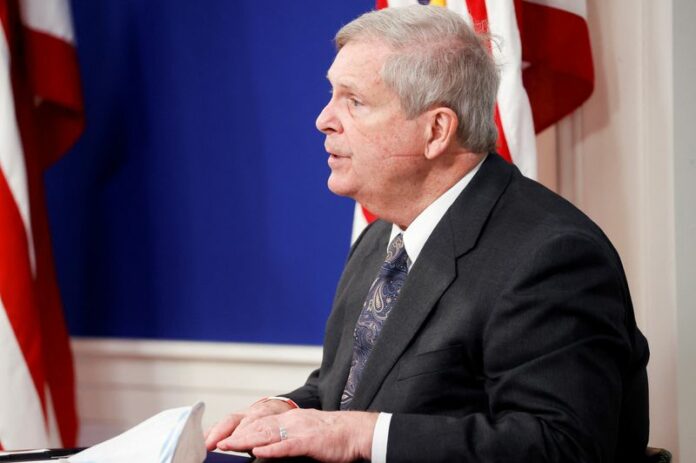 Small U.S. meatpackers get $12 million in grants from Biden administration 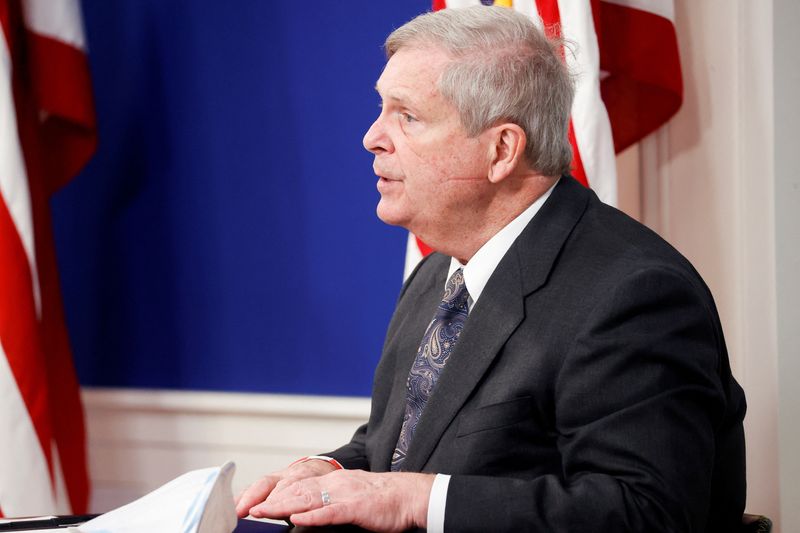 CHICAGO (Reuters) – The Biden administration said on Monday it was awarding another $12 million in grants to upgrade and expand three meat and poultry processing facilities in the U.S. Midwest, as part of a broader $1 billion effort to encourage competition in a highly consolidated industry.

The three projects, funded by the U. S. Department of Agriculture, include a grant of nearly $9.6 million to expand poultry storage and processing capacity at International Food Solutions Inc in Ohio; a $1.5 million grant to upgrade and boost turkey processing at the grower-owned cooperative Michigan Turkey Producers; and a $962,954 grant to Benson & Turner Foods Inc, to build a cattle and hog processing plant on the White Earth Reservation in Minnesota.

The new grants are in addition to USDA awarding other allotments and loans in recent months, including $74 million to 22 companies through the agency’s Meat and Poultry Processing Expansion Program, funded through the 2021 American Rescue Plan Act.

The Biden administration’s efforts to boost meat processing capacity comes after COVID-19 infections among workers in large meat processing facilities snarled production during much of 2020, contributing to higher food prices.

Market concentration in meat processing has been a concern of Biden’s agriculture department. Four companies slaughtered around 85% of U.S. grain-fattened cattle in 2018, according to the USDA’s most recent data.

In a recorded message played at the convention, President Joe Biden said his administration is “here to continue to promote competition” in the sector, including “a $1 billion increase in meat processing capacity.”